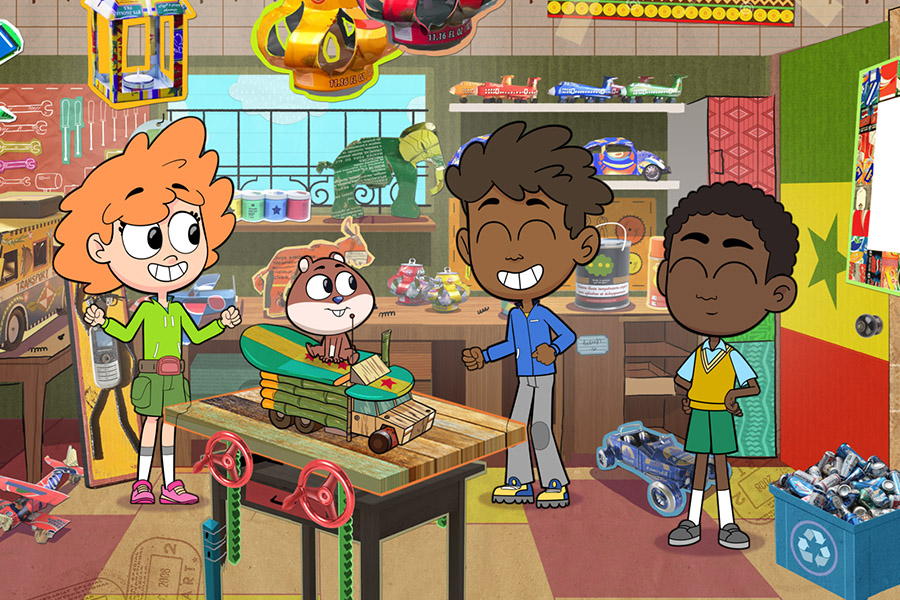 Zoe & Milo and Go Green with the Grimwades head to Azoomee

Kids SVOD platform Azoomee has picked up season one and two of Go Green with the Grimwades (30 x 10’) for Central and Eastern Europe (CEE), Asia, Middle East and Africa as well as seasons one and two of Zoe & Milo (52 x 7’) for the UK and ROI, Netherlands, CEE, Asia and Africa.

Lionel Marty, Managing Director of APC Kids, says: “Both Go Green with the Grimwades and Zoe & Milo are fun, heartfelt series that are not only entertaining, but bring important themes to young audiences, such as learning about different cultures and the diverse world we live in and how to look after the planet. We are delighted to have secured the first international sales for both of these vibrant series and look forward to more audiences and partners worldwide getting to know Zoe, Milo and the Grimwades.” 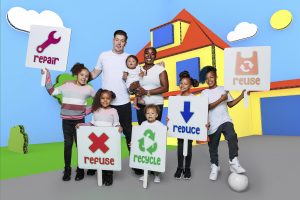 Produced by Doc Hearts for Channel 5’s Milkshake!, the family live action series Go Green with the Grimwades encourages kids to be aware of their effect on the environment and make changes at home to protect the planet. Tim and Ella Grimwade and their six children want to be more environmentally friendly, but it’s not easy. So they set themselves a challenge to go green with the help of 5 ‘R’ words: Refuse, Reduce, Reuse, Repair and Recycle.

Adventure friendship series Zoe & Milo, produced by PM SA for France Télévisions,is aimed at kids aged 6-9. The series follows two 10-year-olds Zoe and Milo. They’re not only neighbours in their big town, they’re best friends. They’re also adventurers: they travel the world in a plane built and piloted by Alim, a hamster. Alim is a living encyclopaedia: he knows everything about the world’s cultures and customs. Thanks to Alim and to a curious live map inside the plane, Zoe and Milo are able to meet Alim’s penfriends in diverse countries without too many problems. Each episode focuses on another thrilling adventure and enriching discovery for the duo, inviting children to learn about cultural differences from all over the world.