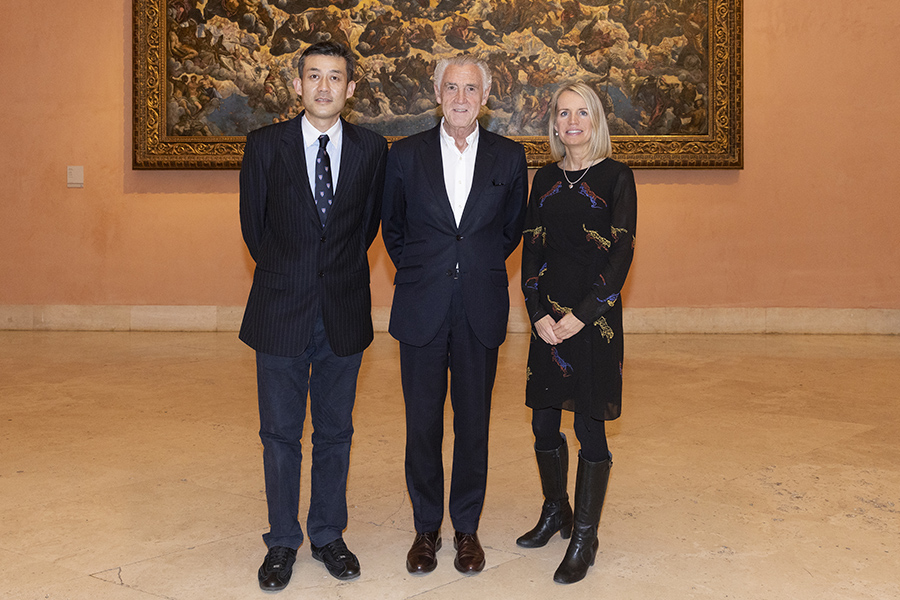 Tags from the story: ARTiSTORY, The Thyssen-Bornemisza National Museum.

Art and cultural specialist ARTiSTORY, has partnered with the Thyssen-Bornemisza National Museum,  Madrid, to build their global licensing programme. The addition of the Thyssen-Bornemisza National Museum to ARTiSTORY’s portfolio shows the company’s commitment to working with the leading cultural organisations around the world.

One of Madrid’s “Golden Triangle of Art” museums and located in the main boulevard of the city, the museum holds over 1,600 iconic paintings.  Showcasing a wealth of European and American artworks including from Italian, Dutch, German, and English artists ranging from the 13th to 20th centuries. Collected over two generations of the Thyssen-Bornemisza family, in 1993 the collection became a public museum for all to enjoy and admire, now known at ‘Everyone’s Museum’.

The Thyssen-Bornemisza National Museum is no stranger to licensing and has created a wealth of licensed collections over the years, with Swatch and Winsor & Newton, among others. Designs inspired by the museums artworks will be featured in ARTiSTORY’s Global Theme launches for 2023 – details of our Spring/Summer 2023 launch to follow soon.

“I’m very pleased to have signed our first Spanish Museum, giving us two European, two American and two Asian cultural sites within our portfolio. The Thyssen-Bornemisza National Museum adds dozens of new modern artists for our creative teams to be inspired by, expanding our range of early 20th century art, among many more iconic masterpieces. We look forward to working together, bringing these works to a range of product categories” commented Natasha Dyson, co-founder and licensing director of ARTiSTORY.

“For the Museo Nacional Thyssen-Bornemisza this partnership with ARTiSTORY above all represents the chance to make its great masterpieces of painting internationally known beyond its own walls and galleries and thus reach the largest number of people, and also to establish contacts with potential collaborators in the design field”, commented Ana Cela, head of the Museo Thyssen’s Book and Giftshop.

A style guide for Collections containing Thyssen-Bornemisza National Museum creatives will be available in the coming months.