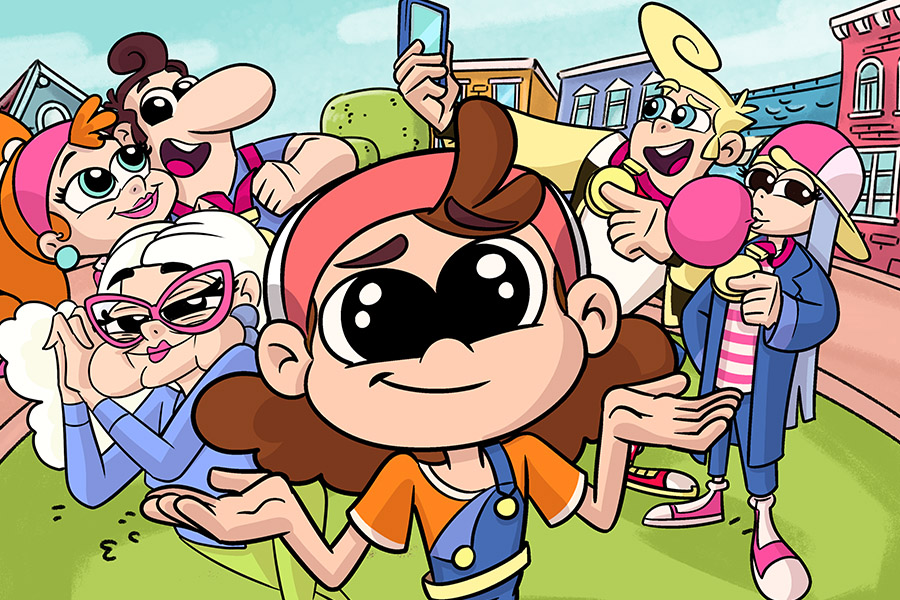 Aimed at young tweens, the  52 x 11’ series follows Brody, an enthusiastic girl who has everything in the world going for her: street smarts, drive, the ability to listen to podcasts while juggling golf balls… But for all of Brody’s pulses, she’s missing the piece de resistance, a world record! And it’s not that everyone in her family has a record, it’s the whole town!

Brody wants to break a record so badly to fit-in, but to which extend? Do records really matter?

Fauna will show the series’ first look and pitch it at Kidscreen for the first time to broadcaster for commissioning and studios for co-production opportunities. The production budget of the series is estimated at 5.2M USD.

Written by Eric Shaw (Sponge Bob, Big Nate), the series currently has 2 scripts, a bible, and a pilot episode animatic under production.