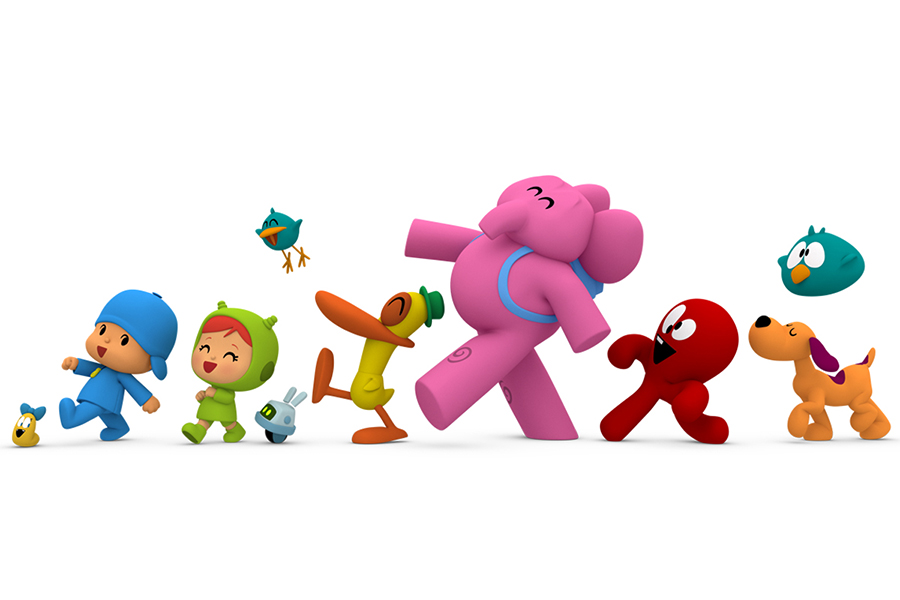 THE LATEST EPISODES OF POCOYO ARE NOW AVAILABLE ON RAI YOYO

The latest episodes of Pocoyo are part of the programming of the children’s  channel Rai Yoyo since last January, following the agreement reached between  the Italian public television RAI and Zinkia, producer of the popular series.

The network acquired the last installment of the fourth season of this production  and has also renewed the broadcasting rights for the third season. In addition, RAI  has committed to strengthen its content offer around the brand with the purchase  of 20 music video clips.

Aimed at audiences aged between 4 and 7, Rai Yoyo is part of the Italian public entity RAI. Its free-to-air programming is available on digital terrestrial television, on the satellite TV platform Tivùsat and in streaming on RAI’s official website.

“Rai Yoyo is a key partner in relaunching Pocoyo in Italy, where we have been  present since 2010. We are convinced that this collaboration will have a positive  contribution to the brand’s development in the country, which is one of Zinkia’s strategic growth areas for 2021,” explained Victor M. López, General Manager of  Zinkia.