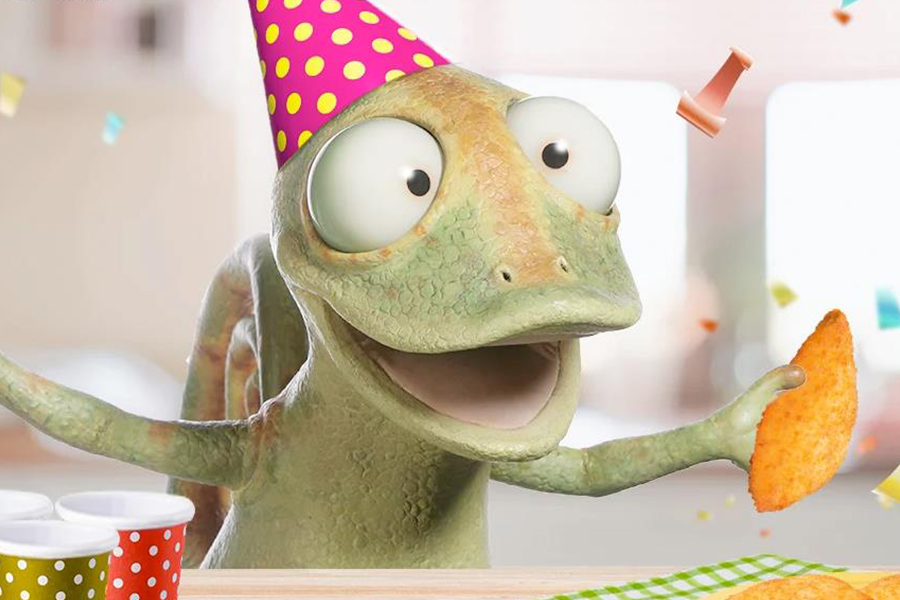 PARTNERSHIP BETWEEN FINDUS AND ETS LICENSING FOR THE LICENSING RIGHTS TO CARLETTO, THE CHAMELEON OF SOFFICINI, KICKS OFF

Findus, the leading frozen food company, has chosen ETS Licensing, one of Italy’s leading independent licensing agencies, as its partner to bring Carletto, the histrionic chameleon loved by millions of Italian families and the iconic image of the Sofficini range, to life outside its own category

Findus – leader in the frozen food market and part of the Nomad Foods Group – announces a partnership agreement with ETS licensing – one of the leading independent licensing agencies in Italy – for the management of the licensing rights of Carletto, the histrionic chameleon who has embodied the Sofficini brand over time.

It was 1998 when Carletto first appeared on TV in a Sofficini commercial. From that moment on, he became the face and soul of the brand, thanks to his ability to express its identity in the best possible way, effectively communicating the deliciousness of the product and reinforcing its distinctive image. It becomes the undisputed protagonist of all subsequent communication activities, both in traditional media and on the web, at points of sale and in consumer promotion activities. The chameleon, thanks to his friendliness, his ability to involve and invite people to play with him, has been able to interpret the child in each of us, managing to embody the brand in an increasingly transversal way over time.

Now Carletto is ready to embark on new adventures, which will see him as a protagonist in other areas, all to be explored, in which he will bring to life his joyful and irreverent spirit that over the years has been able to win over adults and children alike.

← SANRIO BEYOND THE PANDEMIC: AN EVENTFUL 2022 FOR HELLO KITTY AND FRIENDS AND MR. MEN LITTLE MISS MOOSE TOYS BUILDS ON MASSIVE MOMENTUM HEADING INTO 2022 TOY SEASON →