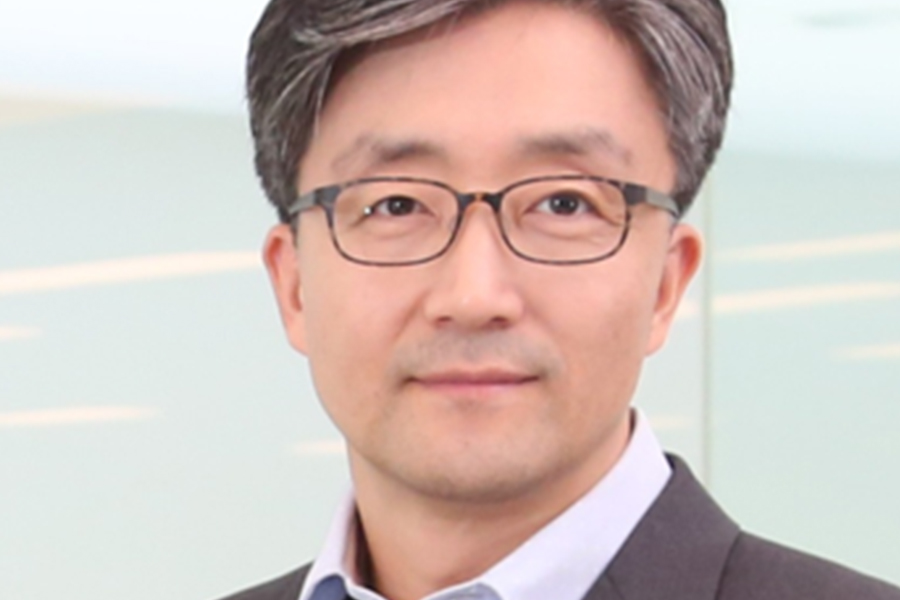 Tags from the story: Omens Studios.

Award-winning animation company Omens Studios has appointed industry heavyweight Jimmy Kim as Executive Chairman from March 1st. With unparalleled experience transforming start-up ventures into leaders in their field, Kim will implement an ambitious strategy for scaling the company and maximising the full potential of its current business models and pipelines.

With over 20 years of experience across leading media companies in Asia, Kim’s impressive track record has seen him pioneering new business models and embracing new technologies and trends to successfully drive companies to future proof and significantly expand and grow revenue. Working with CEO Chi Sim Tang, Kim plans to achieve similar growth for Omens Studios through both regional and global partnerships for its current offerings as well as through the development of new strategic businesses.

Kim most recently worked as Managing Director at Genflix, the first OTT platform out of Indonesia and a part of the second largest conglomerate in the country, where he spearheaded growth, introducing local Indonesian and Asian content as well as expanding into the e-sports space. Prior to this, Kim held senior positions as Managing Director at Globecast Singapore; Senior Vice President at MNC Media, one of the biggest media companies in Indonesia; CEO of Ustream Korea; Vice President, Contents Distribution Department at Viacom International Media Networks; Managing Director at Technicolor, and Head of Contents Distribution, New Media & Partnerships at Bloomberg TV Asia Pacific.

Chi Sim Tang, CEO of Omens Studios, said: “Jimmy’s proven track record and wealth of invaluable industry expertise speaks for itself. Jimmy shares our company’s values and vision, and we are delighted that he is coming onboard as our Chairman, bringing his much sought-after corporate experience to accelerate our growth plans.”

Jimmy Kim, Executive Chairman of Omens Studios, added: “We have witnessed the marriage between the Media and Telco industries for over a decade which resulted in OTT’s dominance today. Now we are in the midst of a dynamic time where Media and Technology are creating tremendous opportunities for us for tomorrow. We set the course of our direction to cater to the demands of the ecosystem in this new digital age. I’m very excited to work with the talented group of people at Omens Studios toward achieving this.”

With offices in the U.K., Singapore and Malaysia, Omens Studios is an award-winning creator, producer, IP owner and distributor of animated TV series, short films, and interactive media.