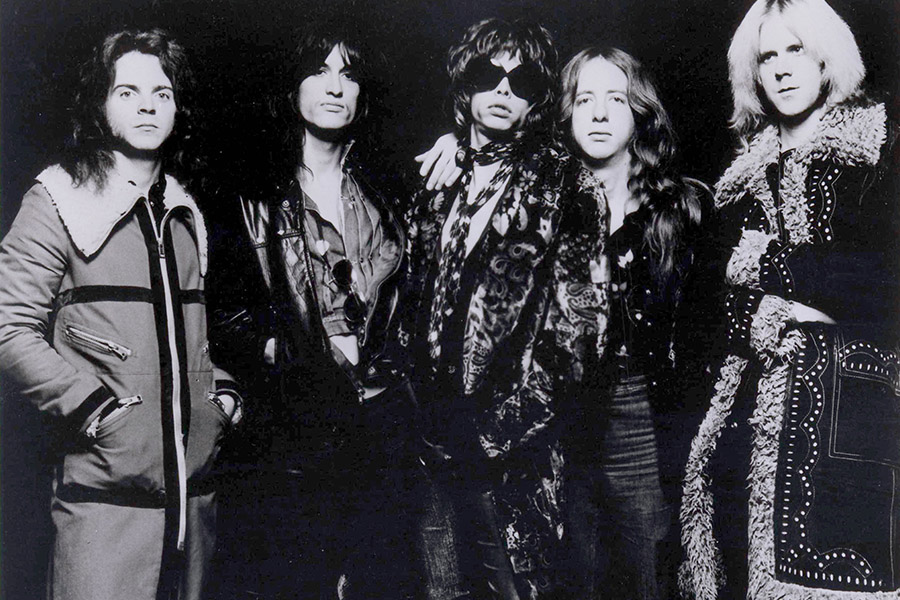 With increasing demand from Aerosmith fans to engage with the iconic band, Epic Rights has signed agreements with new licensing partners across multiple territories and categories.

Global deals have been signed with Funko for vinyl figures (global for eCommerce, and U.S. and Canada for brick and mortar); Knucklebonz for statues and 3D vinyl collectibles; Replay for a t-shirt and sweatshirt capsule collection; Madeworn for high-end apparel; and Collectionzz for hand-screened fine art prints.

“We are thrilled to have Aerosmith, one of the all-time greatest rock icons, on the Epic Rights’ roster. In anticipation of the upcoming 50th anniversary activities, we’re excited to be developing a global licensing program that will celebrate and illustrate the band’s career at retail,” added Lisa Streff, Epic Rights’ Senior Vice President of Global Licensing.