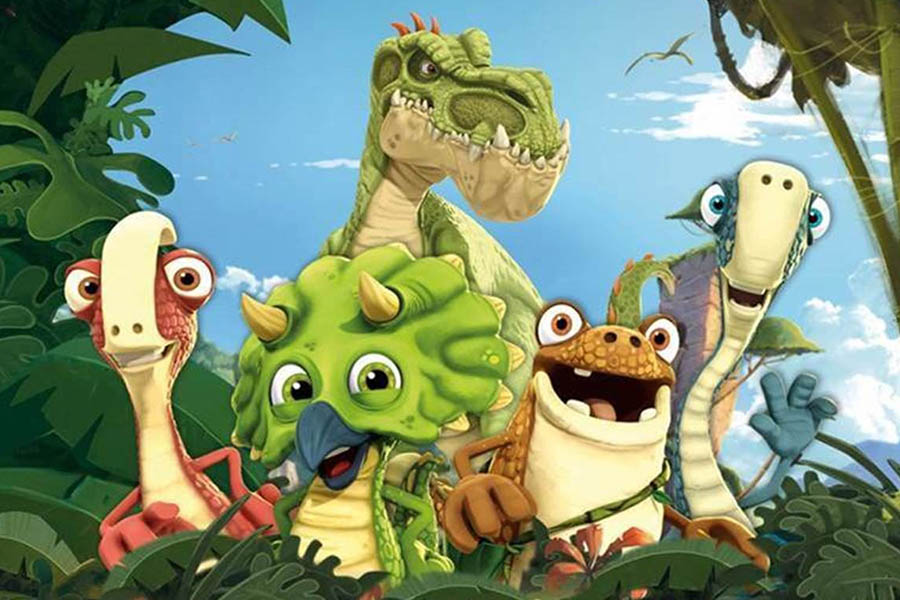 Maurizio Distefano, Gigantosaurus’ Licensing, agent in Italy, says: “As agent who supports the brand with numerous licensing agreements, we are thrilled about the launch of brand-new episodes of our favorite dinos series on RAI (Italy). We continue to support Gigantosaurus with a rich licensing program that brings fantastic products to life inspired by the adventure-comedy TV series. Stay tuned, ROAR-SOME new licensing partnerships and products are soon to be announced.”

The larger-than-life hit series incorporates a wide array of real dinosaurs species, more than 40 as well as realistically rendered flora and fauna that’s true to the time period. The fil rouge theme that will accompany the new series will be music.

Based on a worldwide best-selling book written by Jonny Duddle and sold to over 600 000 units worldwide Gigantosaurus, follows the adventures of four young dinos as they go on quests to explore their world, face their fears, work together to solve problems, learn more about the mysterious Gigantosaurus himself – and have lots of fun all along the way.