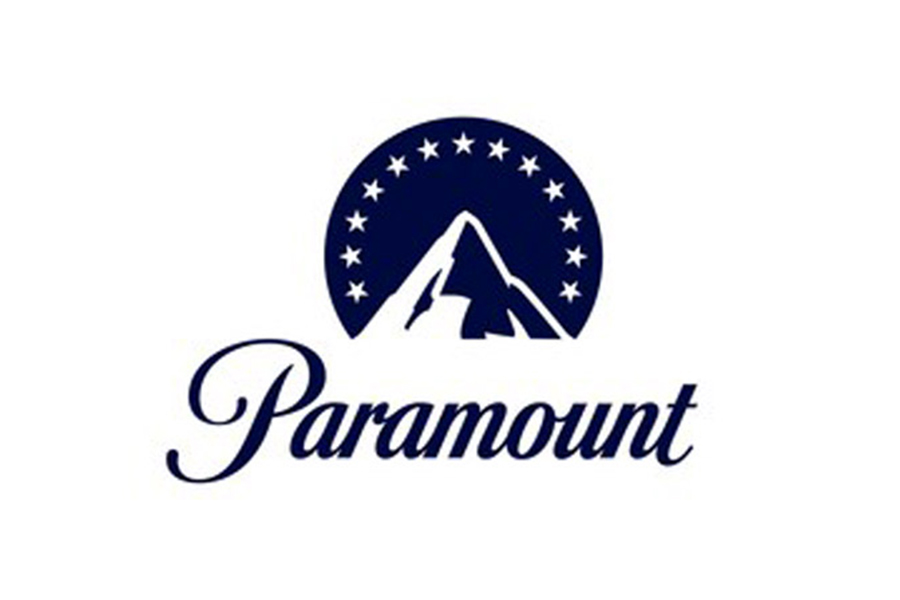 ViacomCBS announced that the global media company will become Paramount Global (referred to as “Paramount”), effective February 16, bringing together its leading portfolio of premium entertainment properties under a new parent company name.

“Paramount is an idea: A promise to be the best,” said Shari Redstone, Non-Executive Chair of the company’s Board of Directors. “That promise has always been at the center of what we aspired to build as the steward of more than a century of cinematic excellence, and with businesses and brands that have defined and redefined entertainment for generation after generation. We have made enormous progress, and I have never been more excited about the future of this company.”

“Paramount’s iconic peak represents a rich history for our company as pioneers in the Golden Age of Hollywood. Today, as we embrace the Paramount name, we are pioneers of an exciting new future,” said Bob Bakish, President and Chief Executive Officer.

The company’s shares will trade on the Nasdaq stock exchange as PARAA (Class A common), PARA (Class B common) and PARAP (Preferred Stock), beginning with trading on February 17, 2022, at 9:30 a.m. ET.

In addition to the name change, the company detailed plans to accelerate the global momentum behind Paramount+, unveiling new content, enhanced product offerings and continued international expansion at its investor event.

“We see a huge global opportunity in streaming, a much larger potential market than can be captured by linear TV and film alone,” continued Bakish. “We’re excited about our ability to not just compete, but thrive, creating significant value for both consumers and shareholders. How? Because we’re broader in four key areas: our diverse content, streaming model, mix of platforms and global reach. As we look forward, the size of the opportunity we see is matched only by our ambition to seize it.”