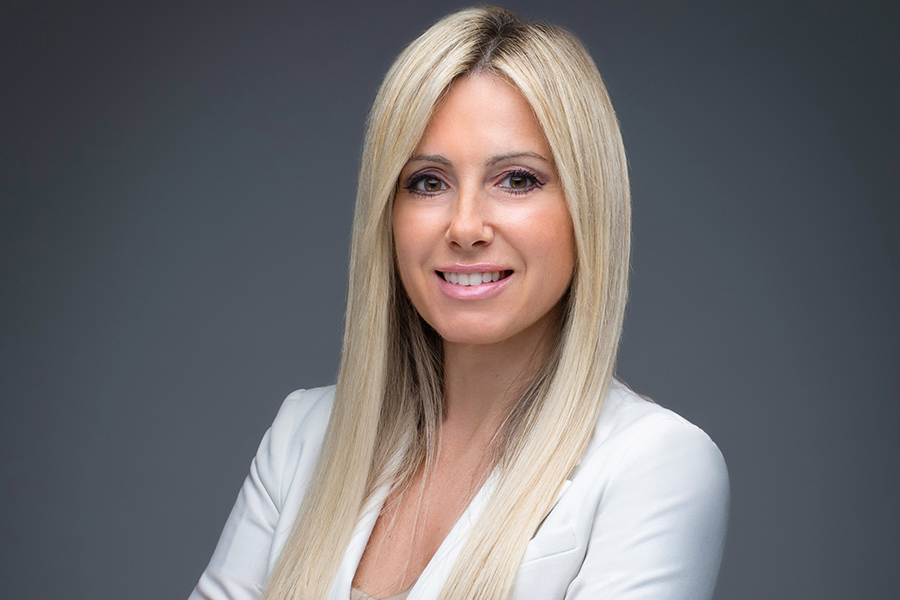 In her new role at ZAG, Caracciolo, who will be based in Dubai, will focus on building a consumer products program for the Middle East and Africa for properties in the ZAG Heroez® portfolio, with an initial focus on Miraculous – Tales of Ladybug and Cat Noir and the company’s newest series, Ghostforce.

“The Middle East and Africa have become a top priority for ZAG, and the Disney/MBC combination is a perfect duo for us to reach children and families across the region.  Miraculous is garnering strong ratings, particularly in Saudi Arabia, where the series ranked in the #1 slot on MBC, following its launch in 2018, and has remained among the top programs ever since,” commented Julian Zag. “Carlotta will lead our market expansion in the region and drive the development of licensing partners for our portfolio of brands.”

Most recently Caracciolo served for the past three years as Head of Sales and Licensing, Middle East and Africa, at MGA Entertainment where she was instrumental in launching the licensing and toy program for L.O.L. Surprise! across the region. Prior, she was a Category Manager at the licensing agency Shooting Stars, where she managed and developed the softlines’ accounts  for clients, including Warner Bros. and NBC Universal, from January 2016 to March 2019 for the GCC region, following her earlier role with Warner Bros. as a category manager based in Italy (January 2015 to January 2016). She started her entertainment career with Warner Bros. in Italy in 2011 as marketing and retail assistant.

Carlotta stated: “I am thrilled to have the opportunity to work with ZAG, and I look forward to growing the licensing and toy footprint in MEA Region, bringing new and exciting collaborations  across multiple categories for consumers to experience the brand.”