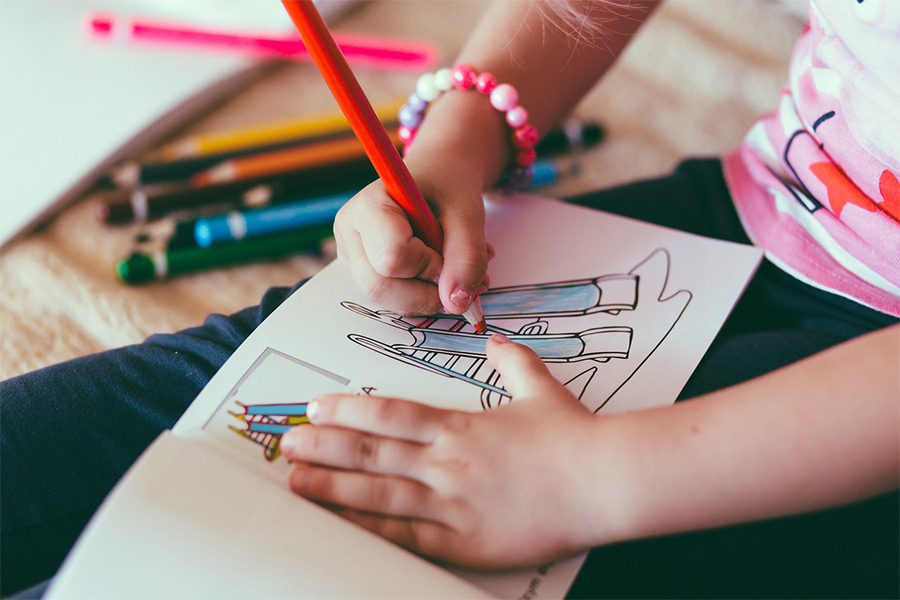 THE TOY MARKET IS GROWING: ITALIANS ARE PLAYING MORE AND MORE WITH THEIR FAMILIES.

Tags from the story: Assogiocattoli, Gioco per Sempre.

Toys and games that entertain adults and children alike, all together to share unforgettable moments of play, are becoming increasingly popular. Among the favourites are classic building blocks and traditional box and card games, followed by dolls, soft toys and vehicles

The Italian toy market closes 2021 in growth, marking +9% compared to 2020 (and +2.1% on 2019), concretely demonstrating how the act of playing is fundamental and essential, especially in a period like this. Toys are primary goods and this is why, with the “Gioco per Sempre” (Forever Playing) campaign, Assogiocattoli aims to make Italian families even more aware of the importance of playing from a pedagogical, social and cultural point of view. But also to eradicate the concept of seasonality of the toy intended as a gift linked to anniversaries, birthdays and holidays, making it a tool to be used throughout the growth of each individual.

As usual, the Christmas season accounts for half of the turnover of the Italian toys market. According to data provided by the NPD research company, the last quarter (October/December ’21) recorded a remarkable +6.7% compared to the previous one. Boxed toys and building blocks continue to be among the best-selling products, confirming the return to play of older children – the so-called kidults – thanks to game modes able to entertain and amuse everyone, eliminating any generation gap. Dolls are also at the top of the sales charts, followed by collectible products (Trading Card Game in primis), softtoys, wheeled vehicles, superheroes and dinosaurs. Turnover from licensed products represents 26% of the total market and is growing by 14%. The top 5 licenses in 2021 were Harry Potter, Me vs. You, Disney Frozen, Super Mario and Bing.

These numbers bode well for the future and confirm the excellent work carried out – despite the many difficulties – by the operators of the entire supply chain. Assogiocattoli included that, with the “Gioco per Sempre” Campaign, has committed itself to spreading the culture of play involving over 3 thousand people in the creation of the first choral Manifesto: a hymn to play and toys, a rhyming rhyme written thanks to the contribution of children of all ages, but also of mums and dads, grandparents and uncles, as well as educators, playologists and psychologists. But that’s not all, the International Day for the Rights of the Child (20 November) was celebrated with Play Days and two special initiatives: a special competition involving more than 220 points of sale throughout Italy – rewarding retailers and consumers (more than a thousand participants), and donating part of the prize money to charity – and a donation of games and toys provided by members to the ABIO Italia Onlus Foundation, which distributed them to more than 200 paediatric wards throughout Italy. On the subject of charity, the Giocattolo Sospeso (Suspended Toys) initiative, organised over the Christmas period in collaboration with the Lombardy Region, was a great success: at least 2,000 toys were donated to the Italian Red Cross (Lombardy Regional Committee) and Lilt (Milan Monza Brianza APS), which distributed them to young guests in family homes and hospitals.

← THE INSIGHTS FAMILY RELEASES ITS 2022 TOY REPORT: “THE YEAR OF STEM”, IN COLLABORATION WITH BTHA FOR THE LONDON TOY FAIR YOUR INDUSTRY NEEDS YOU! →