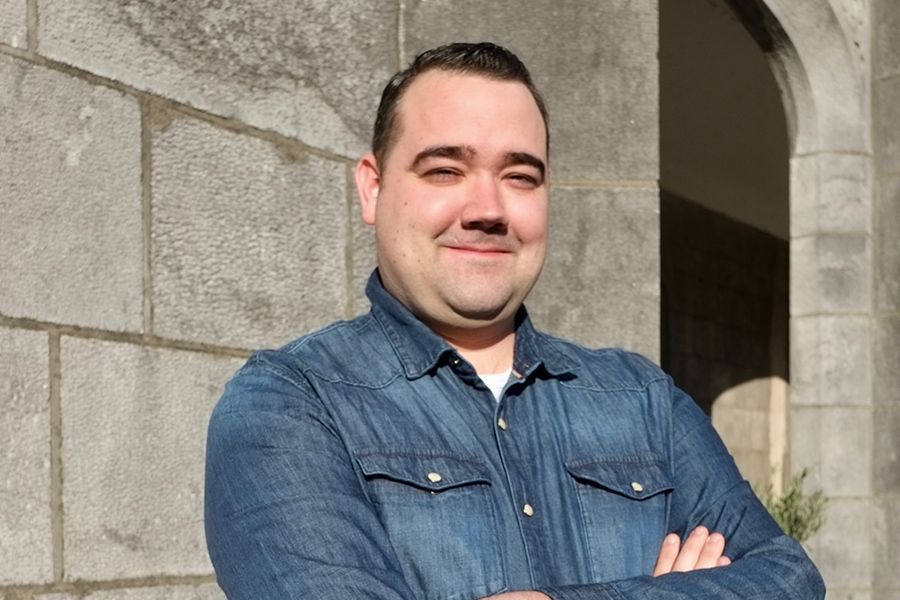 Addressing the need for talent created by an ever-increasing production pipeline, Lighthouse Studios has appointed long-time animation consultant, Michael Downey, to the newly created position of Talent Management Director for the Kilkenny-based Irish studio. The announcement was made by Lighthouse Studio’s Managing Director, Claire Finn.

“Since launching in 2017, Lighthouse has strived to build an inclusive, diverse and open culture that inspires and empowers creativity, fuelled by our shared values of Passion, Pride, Persistence, Playfulness, Poise and People-focus. With Michael Downey’s appointment, we are working to seek out talent that will not only help us to produce the very best in animated content, but who will fully embody our studio culture and share in our collective desire to tell the stories that are just waiting to be told,” stated Finn.

In his new role, Downey’s primary goal will be to source out mid to senior-level animation talent, initiating and driving a strategic and holistic ‘top to tail’ approach to identifying and retaining talent to work on Lighthouse’s original IP development and service project slates.  Downey will report directly to Lighthouse’s Operations Director Erik Speekenbrink, and will work closely with MD, Claire Finn, Head Creative, Gilly Fogg and internal teams to understand talent needs and initiate training and development as required.  He will also work with the studio’s communication manager to oversee recruitment campaigns directed at various audiences to attract new talent and promote existing talent and will ensure that Lighthouse’s policies on equity, diversity and inclusion are front of mind when recruiting and creating campaigns.  Downey will also represent Lighthouse at key industry markets, events and educational facilities.

“In less than five years since we launched, we have created a robust production pipeline in the work-for-hire space and are gearing up to begin building our original IP business in the years ahead. Talent is what makes our work great and finding and retaining high-caliber talent to bring our creative visions to fruition is now a major focus for us. As such, this newly created role is vital to our continued growth, and we are thrilled to welcome Michael to drive this part of our business,” continued Finn.

“With the flourishing animation business in Ireland and around the world, there is a massive need to bring high-level talent in to handle Lighthouse’s burgeoning production slate, and I am thrilled to work with Claire and the entire studio team to continue building a world-class studio,” commented Downey.

Prior to joining Lighthouse, Downey served as the Lead Recruiter for both 2D and 3D talent at the Irish Animation Studio, Boulder Media, based in Dublin. He worked on recruiting talent for the studio’s first 3D theatrical feature based on a Hasbro property My Little Pony. Downey has also been managing his own successful animation consultancy, working with various studios to find and recruit much sought-after, high-level industry talent. His work includes several animated features and TV series in both 2D and 3D.

Downey received a degree in Human Resources Management & Services from National College of Ireland and a Post Graduate Certificate in Animation Production Management at Dún Laoghaire Institute of Art, Design and Technology.

← STUDIO 100 MEDIA PARTNERS WITH BRANDLOYALTY ON THE MIGHTY ‘VEGESAURS’ FOR THE INSPIRING WOMEN COLLECTION, BARBIE PRESENTS IDA B. WELLS JOURNALIST AND ACTIVIST FOR THE RIGHTS OF AFRICAN AMERICANS →