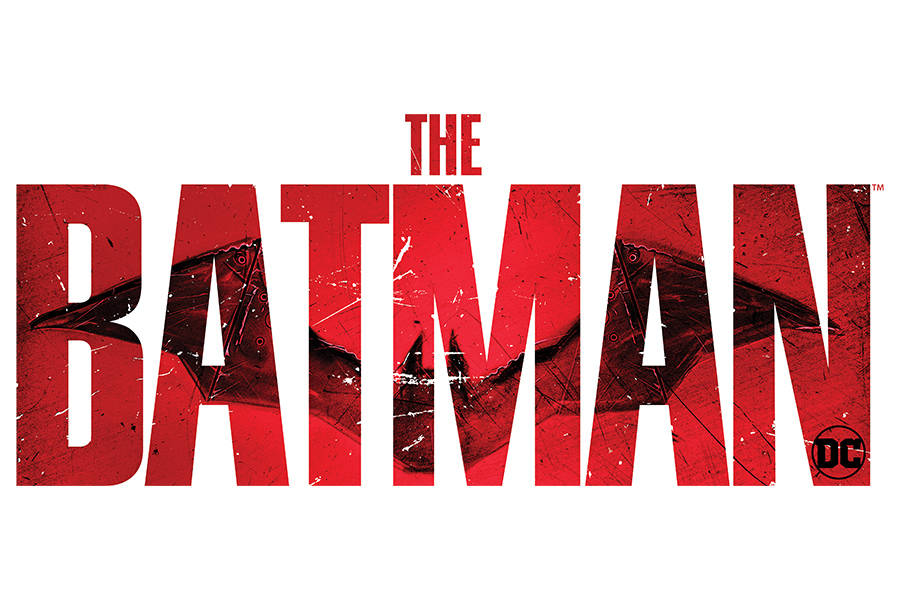 Fans of “The Batman” have a selection of officially licensed adult and children’s costumes to choose from, including Batman and Batman Deluxe costumes as well as Selina Kyle (Catwoman) costumes. These exclusive costumes will showcase your love of the Caped Crusader at conventions, parties and themed events. 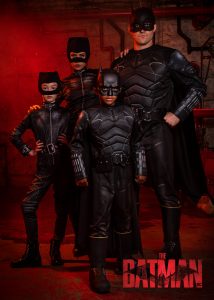 Available to order now, dress up the young Batman fan in your life with the Batman Child and Batman Deluxe Child costumes. The Batman Child costume is an easy to wear costume jumpsuit, perfect for every day crime-fighting. It also includes a detachable cape, and plastic half cowl. The Deluxe Child costume is a printed muscle jumpsuit with 3D attached boot tops and gauntlets, detachable cape, belt and cowl. The Selina Kyle Child Costume will be available to ship in early February.

Available for pre-order with an expected ship date of late February, the Batman Deluxe Adult costume is a printed muscle jumpsuit with 3D attached boot tops and gauntlets, detachable cape, belt and cowl. The Batman Adult costume is an easy to wear printed costume top perfect for the movies, lounging in your personal bat cave, or taking out bad guys. The Batman Adult costume also includes a detachable cape, and plastic half cowl. Team up with a friend wearing the Selina Kyle Adult costume, a form fitting printed jumpsuit with padded knees and elbow, accompanied by Selina’s signature overhead mask.

Additional accessories, as well as costumes based on The Riddler costumes and Batman costumes for pets will launch in time for Halloween.