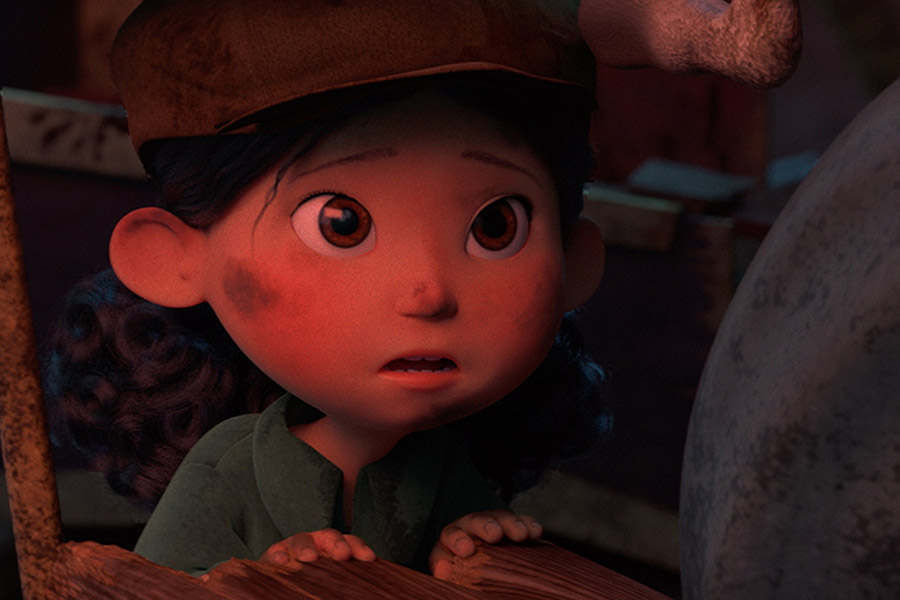 Two animated series, a series project and the short film “Mila” in the running for the Oscars

Four Pulcinellas, the prizes awarded by “Cartoons on the Bay”, the Festival of cross-media animation and children’s TV taking place until Wednesday 8 December online and in L’Aquila, have gone to as many Rai Ragazzi productions.

This is an unprecedented result in the 25 years of the Festival’s existence, testifying to the growth of Italian animation with the support of Rai.

For the International Jury, the best pre-school series is “Gli Acchiappagiochi”, which premieres on Monday 20 December on Rai Yoyo at 9.15am. A co-production of Rai Ragazzi with Studio Bozzetto & Co of 52 episodes of 7 minutes with five friends whose task is to identify new games, learn them and “catch them” to take them with them and never lose them again. At the centre of each episode are the backyard games, which are rediscovered and enhanced, with the awareness of how much, in recent years, following the advent of tablets and PCs, they have been put aside. A trend that the most recent pandemic has only accentuated. So the authors have searched for backyard games all over the world, recounting one in each episode: from “Nascondino” to “1,2,3 Stella” to “Mondo”, to mention only the best known.

“Nina & Olga”, co-produced with Enanimation and Mondo TV Producciones Canarias S.L. – Nina Y Olga A.I.E., was awarded the prize for the best series for children aged 4 to 6. The series, which focuses on the theme of emotions, has as its protagonist Nina, a sweet 6-year-old girl, and Cloud Olga, the first character created from the pen of the famous children’s illustrator Nicoletta Costa, who is the artistic director of the cartoon broadcast daily on Rai Yoyo.

He won the Pulcinella Award as best series pilot “AcquaTeam-Missione Mare”, a series project by GraFFiti Creative born from the success of the homonymous TV special in animation and filming from life created to fascinate and encourage the ecological sensitivity of young people and their families. A new production to continue and deepen the fantastic adventure among beaches, seabeds and wonderful sea creatures, in defence of the sea against the threats of pollution, of the marine “super-biologist” Marysun, animated version of the expert marine biologist and environmentalist Mariasole Bianco and the octopus with a thousand resources named Otty.

Finally, “Mila” is the best animated short film of this 25th year of the festival, a war story told from the point of view of a little girl, inspired by the intense stories of World War II often told by her mother to the director, Cinzia Angelini. A story that speaks of peace and recovery that has been selected in no less than 106 festivals and events, has already won 42 awards and is also under consideration for the next Oscar awards.