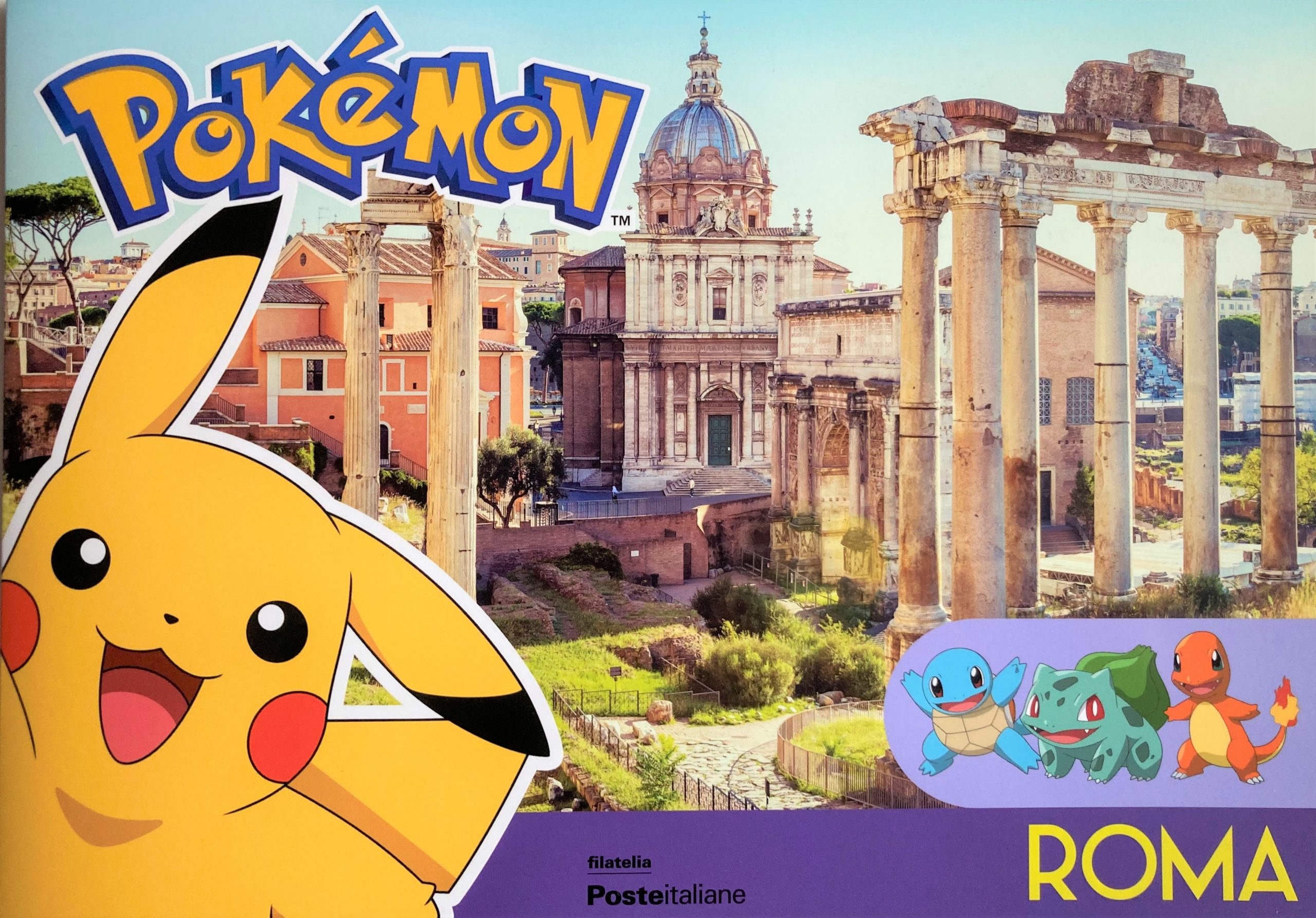 AN AMAZING YEAR FOR POKEMON ON ITS 25TH ANNIVERSARY

Italy has been celebrating too with some special promotions. At the recent prestigious Lucca Comics & Games, Poste Italiane launched their exclusive Pokémon philatelic folders associated with the cities of Milan, Rome, Naples and Florence. In numbered limited editions of just 2,000, each contains two postcards franked with the respective city stamps, while one also has the special “Anime Collection” cancellation. Priced €12, they are available from post offices, in the Spazio Filatelia and online at filatelia.poste.it.

Meanwhile, 2022 starts on a high with the release of video game Pokémon Legends: Arceus, as the anniversary momentum continues in style.