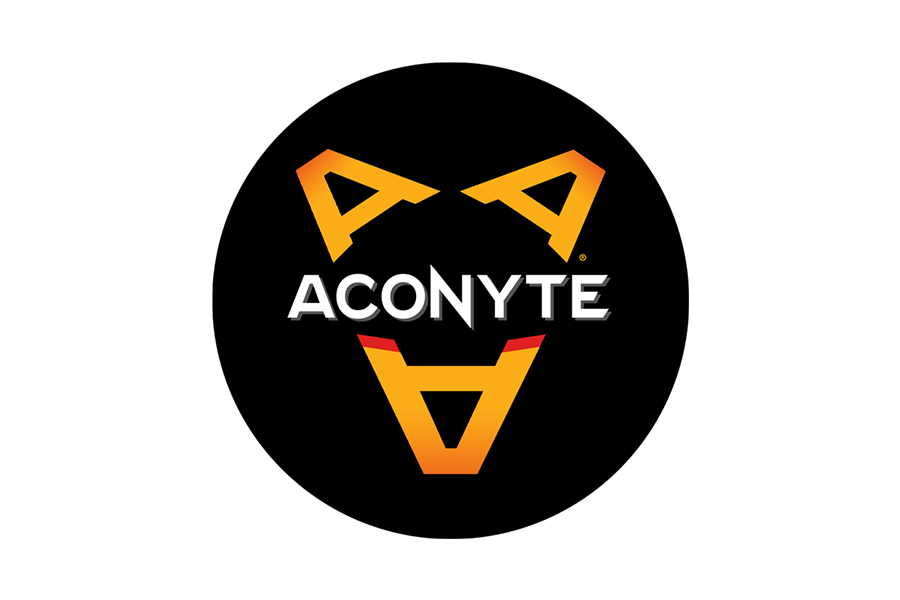 ACONYTE BOOKS ARE COMING TO RUSSIA

Starting in Spring 2022, the Moscow-based publisher will start releasing localized versions of titles selected from Aconyte’s fiction ranges. There are new adventure novels set in the worlds of popular Asmodee tabletop games such as Arkham Horror, Twilight Imperium, Pandemic, and Legend of the Five Rings. Super Heroes from across the Marvel comics universe provide inspiration for a series of action-packed novels that range from Asgard to X-Men. There are more thrills in books from the worlds of Ubisoft’s popular video games, such as Assassin’s Creed®, Watch Dogs®, and Tom Clancy’s The Division and Splinter Cell. These novels are all brand-new stories based in some of the most imaginative game worlds around, bringing tales of adventure and fantasy specifically written to appeal to both dedicated fans and general readers alike.

Hobby World, founded in 2001, is the leading Russian publisher of board games and gaming books. The market in Russia has evolved at an exhilarating pace over recent years, and Hobby World has been at the vanguard of that growth. While such expansion has brought challenges, Hobby World has stayed true to its core strategy, and aims to release the best board games there are, from light-hearted party entertainment to the most serious strategic games, as well as supporting product such as novels.

Hobby World’s CEO, Mikhail Akulov said, “We are delighted to establish this partnership with Aconyte. It’s a team effort based on shared goals and pursuing the quest for excellence. We see a great potential in our co-operation and are certain that our joint efforts will drive a further development of the market we aim for.”

Aconyte’s publisher Marc Gascoigne said, “I can think of no finer partner for the Russian publishing and games market than the enthusiastic and passionate team at Hobby World. They already know the games and comics inside out, so these novels are in very safe hands. I look forward to many years of collaborating to build a great publishing success!”

As part of its ambitious mission to set up exciting new content platforms for both wholly owned and topflight third-party properties, Asmodee Entertainment have supported Aconyte’s publishing program, bringing novels set in the worlds of some of Asmodee’s most popular tabletop games and a host of characters from the Marvel comics universe and Ubisoft’s video games to legions of dedicated fans. The imprint’s mission is to go beyond tie-in fiction and novelizations, to produce vibrant stories with richly imagined characters in living, deeply realised settings. The list debuted in September 2020, with worldwide English-language sales and distribution handled by Simon & Schuster, and audiobooks in partnership with RBmedia.