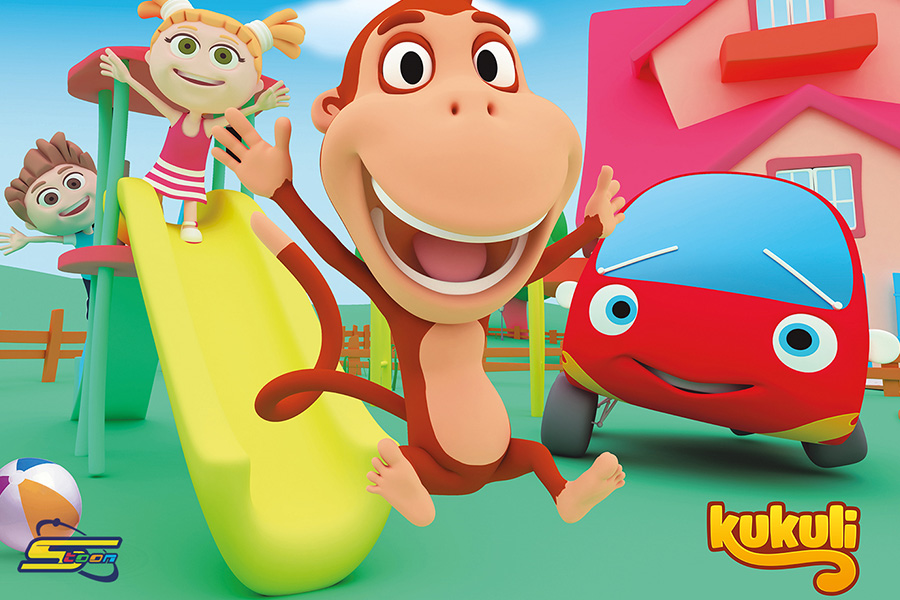 Following its tremendous success, Fauna’s Kukuli is expanding into the MENA region with Spacetoon

Being Turkey’s most famous pre-school show Fauna Entertainment’s flagship IP Kukuli (26 x7’) which is already available in 55 different countries in 13 languages has been picked up by Spacetoon.

The agreement with Spacetoon will see the animated series dubbed in Arabic and broadcasted on Spacetoon TV channel, and Spacetoon GO online streaming service, in Q1/2022 with the goal of creating a new success story of Kukuli in the MENA region.

Following the adventures of a hyperactive monkey Kukuli and his best friends Tinky and Minky, the show emphasises the importance of enjoying the moment.

Having over 100 licensed products and a musical theatre touring the country, Kukuli is a love mark in Turkey.