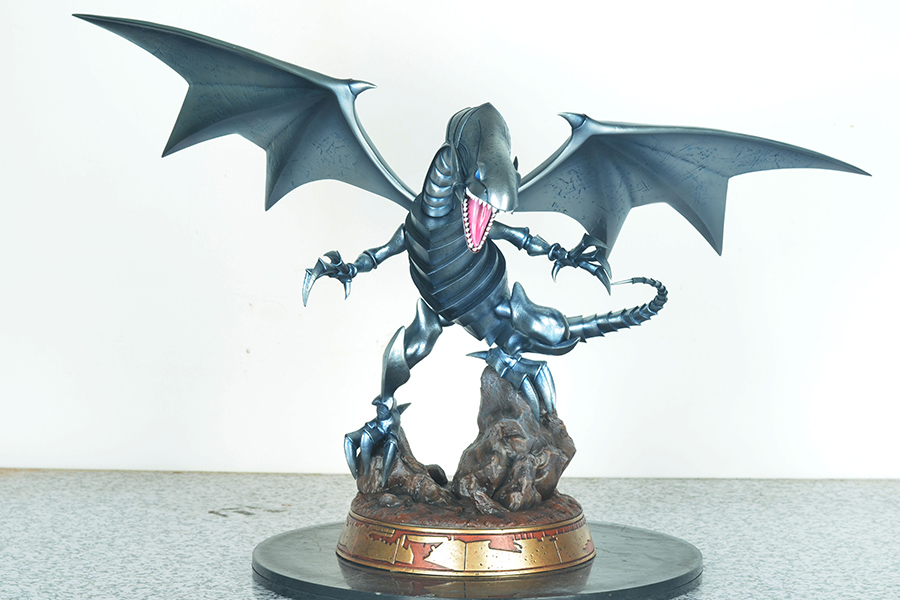 NEW WAVE OF YU-GI-OH! COLLECTIBLES SLATED FOR THE 2021 HOLIDAY SEASON

In preparation for the upcoming holiday season and beyond, Konami Cross Media NY, Inc. has signed new licensing agreements and renewed a few, bringing a new wave of Yu-Gi-Oh! collectible merchandise to the global retail marketplace.

The announcement was made by Jennifer Coleman, Vice President of Licensing and Marketing at Konami Cross Media.

“This will be an optimal time for Yu-Gi-Oh! superfans, and anime collectors in general, to invest in some very cool Yu-Gi-Oh! collectible merchandise, some of which will commemorate the Yu-Gi-Oh! Manga series’ 25th Anniversary,” said Coleman. “There will be new statues of fan favorites including Yugi and Kaiba as well as other popular characters like Mai Valentine and Blue-Eyes Ultimate Dragon.  Thanks to the many new deals with strong companies, there is a Yu-Gi-Oh! collectible for every kind of collector in the market.”

The Yu-Gi-Oh! products began dropping in Fall 2021 and will continue to be released through 2022. The six new deal specifics include: