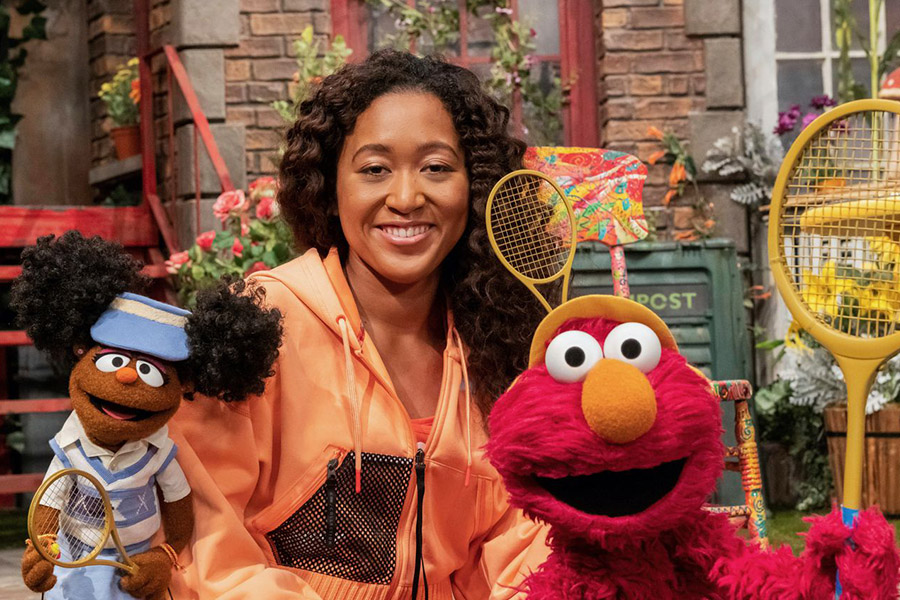 Sesame Workshop, the nonprofit behind decades of award-winning educational programming, announced that Sesame Street’s 52nd season will debut on Thursday, November 11 on Cartoonito on HBO Max. New episodes of the iconic children’s series, 35 in all, will drop every Thursday. The season streams on PBS KIDS in Fall 2022.

“Creating this season of Sesame Street during the pandemic has been an enormous undertaking,” said Ben Lehmann, Sesame Workshop’s Senior Vice President & Head of Live Action and Sesame Street Executive Producer. “Just as our characters use playful problem-solving in the face of challenges, we, too, took a creative approach, finding innovative solutions while keeping our cast and crew safe. We’re proud of what we’ve been able to produce and are grateful to our partners at WarnerMedia and PBS for their continued support of Sesame Street.”

This season welcomes Tango, Elmo’s new adopted puppy, to the Street, where she will debut as a live-action Sesame Street Muppet in the first Season 52 episode on Thursday, November 11. Tango was introduced in the animated special Furry Friends Forever: Elmo Gets a Puppy in August 2021 and will appear regularly in Sesame Street episodes.

Tango will also join Elmo in the new animated segment Elmo & Tango’s Mysterious Mysteries, comprised of 13 five-minute episodes interspersed throughout Season 52. The series follows Elmo and Tango as they search for clues on Sesame Street and help their friends solve mysteries, including the disappearance of Abby’s magic wand, a search for buried treasure, and more.

Season 52 continues a playful problem-solving curriculum, designed to build critical thinking skills in young children and equip them to handle challenges in school and beyond. As characters and kids approach challenges creatively, they repeat the phrase “I Wonder…What if…Let’s Try!” This framework for finding solutions is used in Street Stories, interstitials, and Elmo & Tango’s Mysterious Mysteries segments.

“The pandemic has presented immense challenges for us all, but particularly for children as they experience this drastically different way of life in their formative years,” said Dr. Rosemarie Truglio, Sesame Workshop’s Senior Vice President of Curriculum & Content. “In spite of those difficulties, we know that children are incredibly resilient. This season’s curriculum is designed to encourage and inspire them to be persistent, continuing to try until they succeed. It’s a message kids and parents can take to heart.”

As a part of Coming Together, Sesame Workshop’s ongoing commitment to racial justice, this season features two racial justice-themed episodes: Martin Luther King Day (Thursday, January 13), in which Elmo, Tamir, and friends make a Peace Tree to celebrate Dr. King’s legacy and the holiday; and Let’s Grow Together (Thursday, February 17), where Alan shares his Japanese American heritage with the Sesame Street gang as they learn to make pickled daikon for the community garden food stand.

Sesame Street continues to be available on PBS stations and streams on PBS KIDS.

Sesame Street is underwritten in part by Beaches Resorts®, Progressive, and SC Johnson.