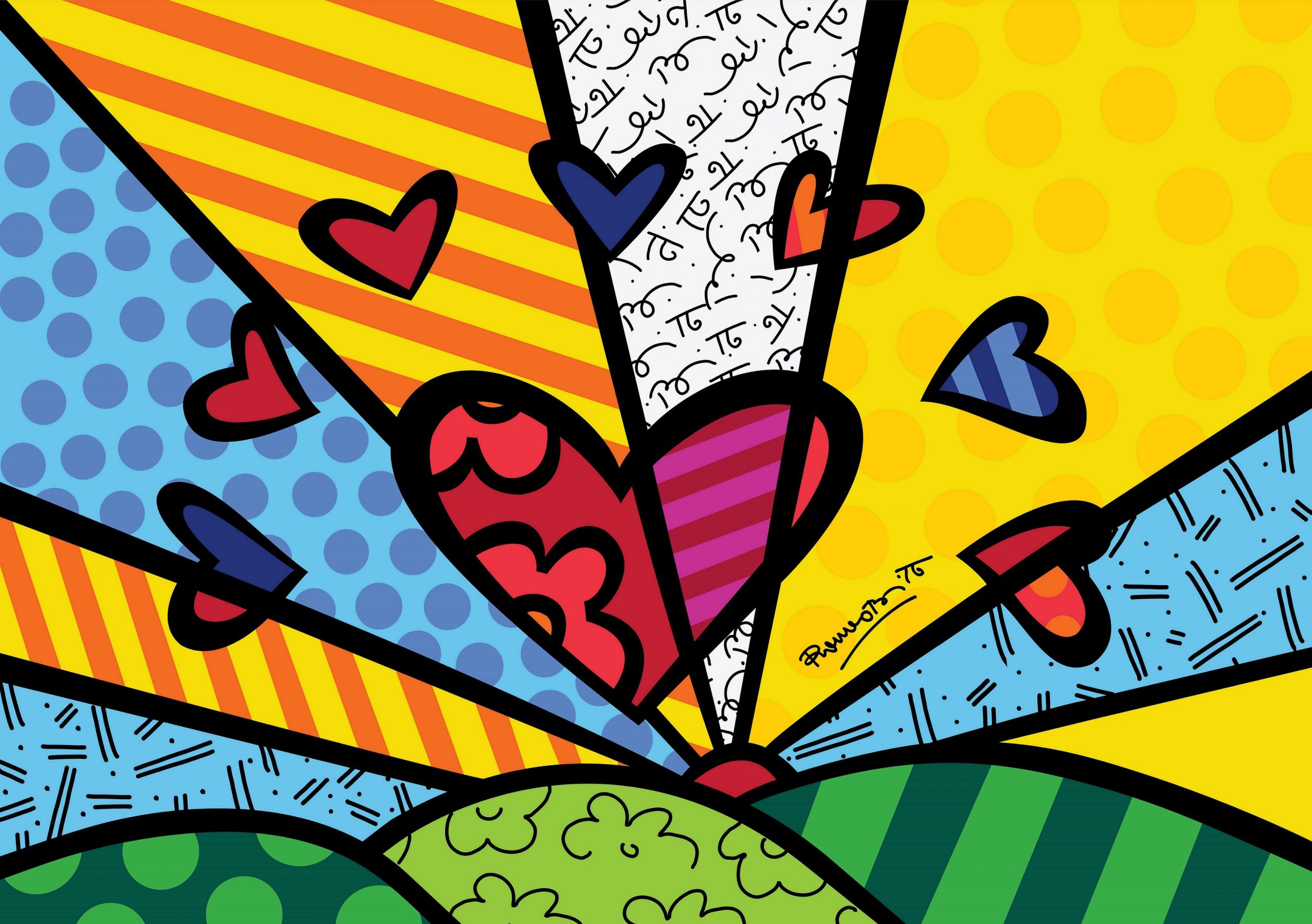 Agency assembling a cross-category lifestyle program across the UK, EMEA and Russia for world-renowned artist

WildBrain CPLG, one of the world’s leading entertainment, sport and brand licensing agencies, has been appointed to represent the visionary international artist Romero Britto across the UK, EMEA and Russia. Under its growing Lifestyle division, WildBrain CPLG will build a design-led program inspired by Romero Britto’s vibrant and colorful artwork across categories including fashion, accessories, home, paper goods, gifting, and arts and crafts.

Victoria Whellans, Group Brands Director at WildBrain CPLG Lifestyle, said: “There’s currently huge demand for licensed lifestyle products inspired by the art world as seen in Romero Britto collaborations with Puma and Wilson, which give consumers a chance to ‘own’ a piece of art through more affordable and accessible purchases. With his vast international recognition and uplifting, eye-catching and vivid style, Romero Britto’s brand is perfectly positioned to tap into this trend for the long-term and deliver engaging product ranges that will offer consumers unique ways to connect with his art.”

Lucas Vidal, Global CEO of the BRITTO® and Romero Britto Fine Art brands, added: “Romero’s work is instantly recognizable, and we believe that WildBrain CPLG is an important strategic partner to continue to bring his uplifting artwork and designs to a wider audience through innovative consumer products.”

Brazilian-born and Miami-made, Romero Britto founded the Happy Art Movement in 1992 with the mission to inspire happiness, fun, love and optimism around the globe through his unique art that uses vibrant colors and bold patterns. His creations combine elements of cubism, pop art and graffiti and feature vibrant, iconic imagery to reflect his optimistic view of the world. Self-taught at an early age, Britto painted on scraps of paper, cardboard or any medium he could find before coming into his own and traveling to Paris where he was introduced to the works of Matisse and Picasso. His appreciation of these masters influenced him to create an iconic style that The New York Times said “exudes warmth, optimism and love”

Britto’s work has been exhibited in galleries and museums in over 100 countries, including the Salon de la Société Nationale des Beaux Arts exhibition at the Carrousel du Louvre in 2008 and 2010. He has created public art installations for the 02 Dome in Berlin, New York’s John F. Kennedy Airport, Cirque Du Soleil at Super Bowl XLI and has been credited with the largest monumental sculpture in London’s Hyde Park history. Britto served as an official artist for the 2010 World Cup, Ambassador to the 2014 FIFA World Cup Brazil and honorary torch bearer for the Rio 2016 Olympic Games.

He is considered the most licensed artist in history and Britto’s Happy Art has leant itself to many collaborations with international brands, such as NetDragon WebSoft, Audi, Bentley, Coca-Cola, Pepsi, Walt Disney, Universal Pictures, Evian, Hublot, Invicta, Carnival Cruise Line, Hasbro and Mattel.