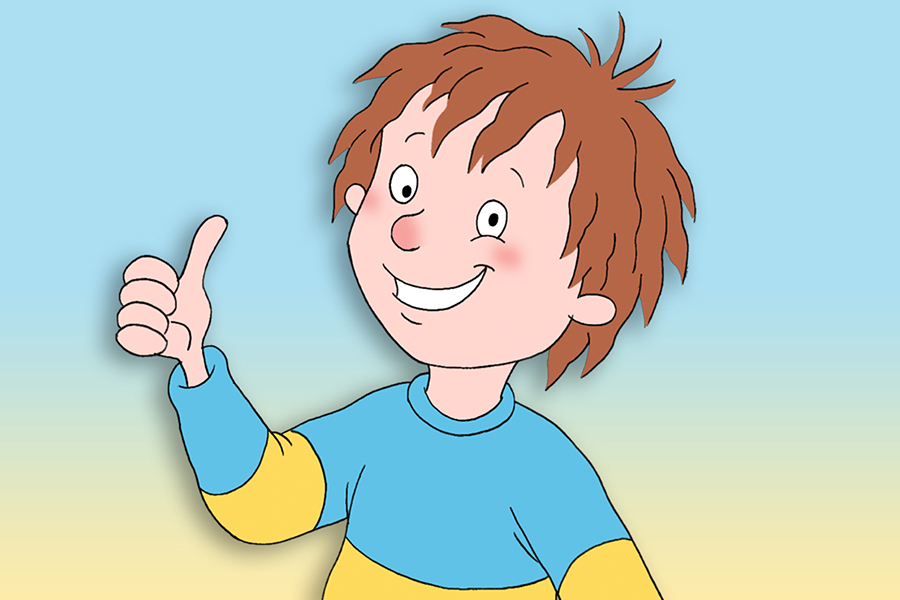 Mike Watts, Co-Founder of Novel Entertainment, says: “It’s been 15 years since Horrid Henry first debuted in the UK and since then, the series has successfully established a wide and deeply loyal fan-base, which now spans multiple generations. Both new and existing Horrid Henry fans will now be able to access all 250 episodes of the series, in an age-appropriate environment that also offers peace of mind for their parents and carers.”

Collaboration marks the first time the delivery service has partnered with a licensed character...

NAPISAN AND MATTEL: THE PARTNERSHIP FOR A SAFE, HYGIENIC AND FUN RETURN TO SCHOOL IS BORN

Igiene Insieme, the initiative aimed at nursery and primary schools to make schools a safe place... 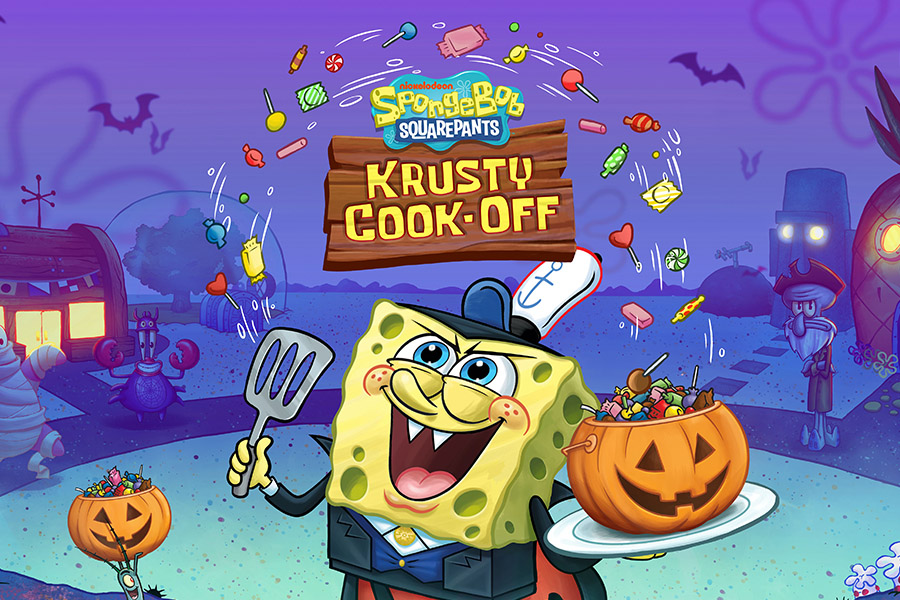 Milestone for award-winning game coincides with new Halloween-themed content SpongeBob: Krusty Cook-Off, the award-winning mobile game that puts fans behind the Krusty Krab grill to serve the characters of the beloved animated series, has surpassed 50 million...

END_OF_DOCUMENT_TOKEN_TO_BE_REPLACED 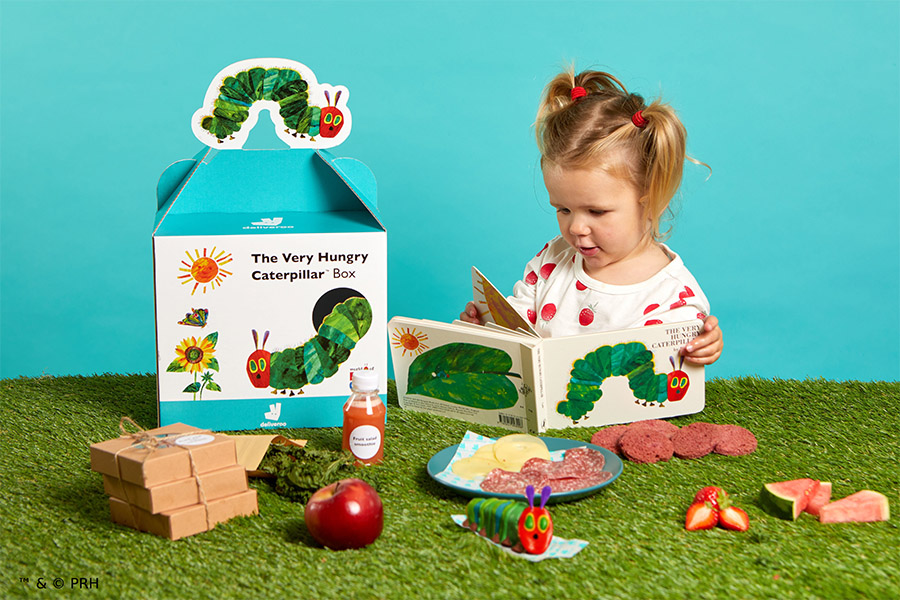 Collaboration marks the first time the delivery service has partnered with a licensed character brand To celebrate World Literacy Day, Deliveroo and Rocket Licensing established a partnership to create a limited edition The Very Hungry Caterpillar meal box. The meal...

END_OF_DOCUMENT_TOKEN_TO_BE_REPLACED 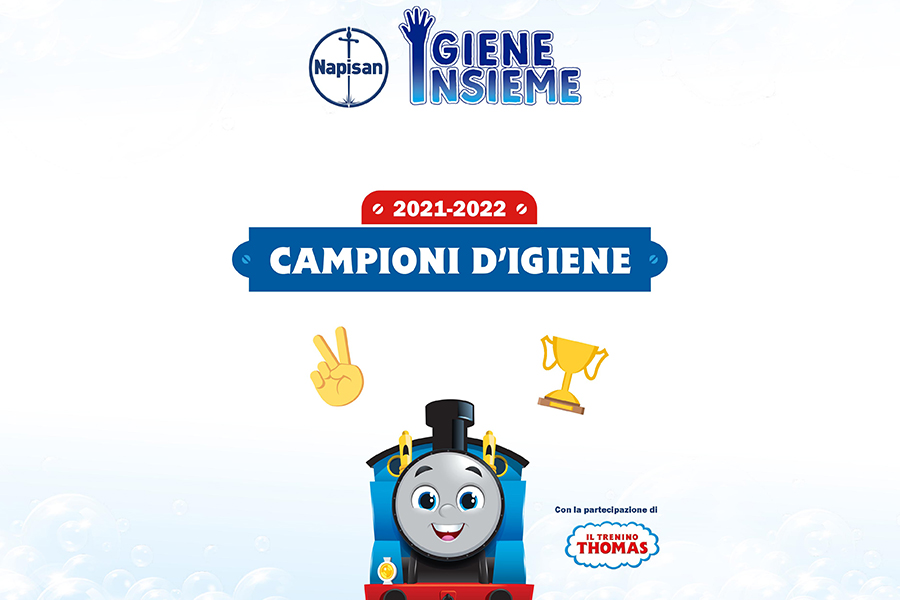 NAPISAN AND MATTEL: THE PARTNERSHIP FOR A SAFE, HYGIENIC AND FUN RETURN TO SCHOOL IS BORN

Igiene Insieme, the initiative aimed at nursery and primary schools to make schools a safe place by spreading and teaching good hygiene practices to children, is back on track. Thanks to the collaboration with Mattel, a leading company in the toy sector, the brand of...