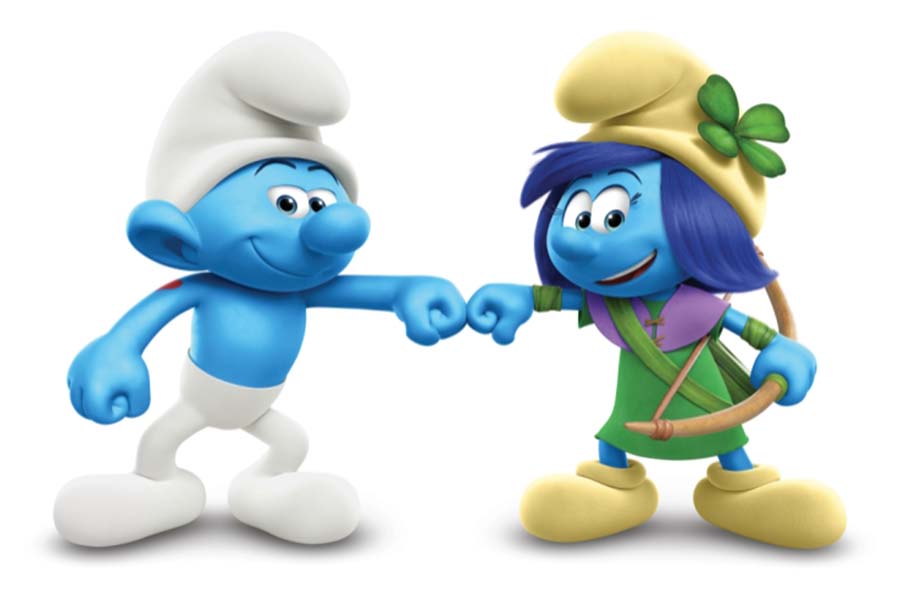 THE SMURFS MAKE THEIR DEBUT IN ITALY

Tags from the story: ickJr, The Smurfs, ViacomCBS Networks Italia.

From 8 October, every Friday with a double episode at 8pm, only on NickJr

The Smurfs, the beloved blue characters little taller than three apples, are ready to make their Italian debut. They will be back on TV from 8 October at 8pm only on NickJr, the pre-school brand of ViacomCBS Networks Italia broadcast on channel 603 of Sky.

The beloved characters of Belgian cartoonist “Peyo” return with a colourful reboot, in a brand new Computer-Generated version 40 years after their first appearance. Inspired by the legendary comics, the new family-friendly series will push the appeal of the original series to new heights, perfectly adapting to today’s fast-paced times and using more lively dialogue. The reboot will feature original stories with the much-loved Papa Smurf, Smurfette and co, as well as new characters that bring the Village to life. The new “Smurfs” will be an explosive container of adventure and humour!

The all-new series underscores Nickelodeon’s brand strategy to be the home of the greatest franchises that kids and families love. The Smurfs expand Nickelodeon’s growing portfolio of owned brands that already include: SpongeBob SquarePants, The Patrick Star Show, Kamp Koral: SpongeBob’s Under Years, PAW Patrol, Teenage Mutant Ninja Turtles, Blue’s Clues & You!, and the all-new Star Trek: Prodigy series and Transformers co-production, the debut of which has not yet been announced for Italy.