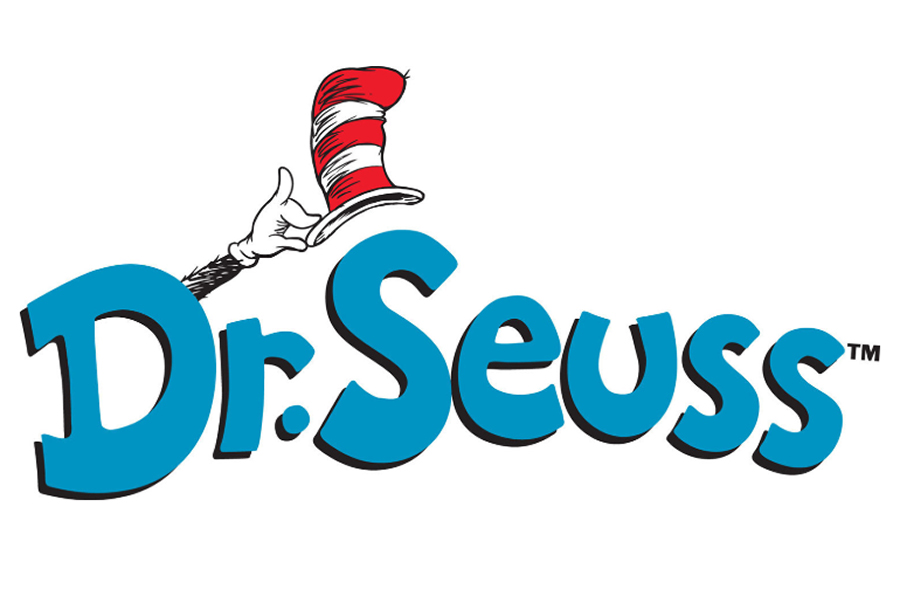 On the heels of a momentous 2020, new partners including Hershey’s, BarkBox, Life is Good, and more will be joining the lineup

Dr. Seuss Enterprises, a leading global children’s entertainment company, is welcoming the holiday season with a broad and diverse licensing program for one of its most iconic properties, the Grinch. Building off of the success of Grinchmas 2020, which saw early sellouts and record sell-through rates, this year’s program for The Grinch will focus on a premier global roster of close to 40 partners that will bring the beloved Who-ville character to life in a myriad of ways.

The Grinch will also continue his global reach this year with several new expansions. The ever-expanding Canadian retail program will be well represented with merchandise from partners Mad Engine, NTD, Bioworld Canada, and Formula Brands. Product categories in the United Kingdom and European markets are also expanding with new licensee H&A Marketing covering health and beauty, Fizz Creations for games and gifting, Stor for kitchenware, and Brand Alliance for adult apparel and accessories, which is resulting in the largest retail program ever in the UK. Cotton On will launch Grinch retail programs at their stores in both the United States and Australia. Other highlights out of Australian and New Zealand include apparel and accessory programs from Mitch Dowd and a fourth Grinch collection from sleepwear king Peter Alexander. New apparel from Powerhouse Clothing will feature in South Africa and apparel from new licensees Grupo Ismark and Grupo Textil CIMS in Mexico.

The story of How the Grinch Stole Christmas! will be brought to life not only through inspired products, but through live experiences as well. Dr. Seuss Enterprises has partnered with companies such as Kilburn Live to create lasting family memories. They will be bringing the Grinch to Chicago where guests will be able to visit the acclaimed The Dr. Seuss Experience, a Seuss-tacular immersive spectacle where guests can take a journey through the world of Who-ville. Additionally, folks can catch the Annual Universal Studios Orlando & Universal Studios Hollywood celebration of Grinchmas at their parks.

Susan Brandt, President of Dr. Seuss Enterprises, said “The Grinch is one of our more popular properties and has truly become a big part of the holiday season. With our best-in-class partners, we’re building out a licensing program that is our most ambitious to date and that we hope will appeal to all fans, whether they love the Grinch’s snarky sense of humor or the fact that his heart grows three sizes.”

Dr. Seuss’s How the Grinch Stole Christmas! (Random House Children’s Books) debuted in 1957 and it was like no other Christmas tale before. While other stories featured Santa and the joys of Christmas, this soon-to-be holiday classic starred a Grinch who disliked the whole Christmas season. Six decades later, “Grinch” is part of the modern lexicon and included in four different dictionaries; the book has spawned star-led Hollywood productions, animated specials, and a musical; and millions of Grinch-inspired products from makeup to union suits are sold globally each year to fans who love the character’s snarky wit.

← YU-GI-OH! TAKIN' IT TO THE STREETS NEW LICENSING CONTRACTS FOR THE PANINI BRAND →