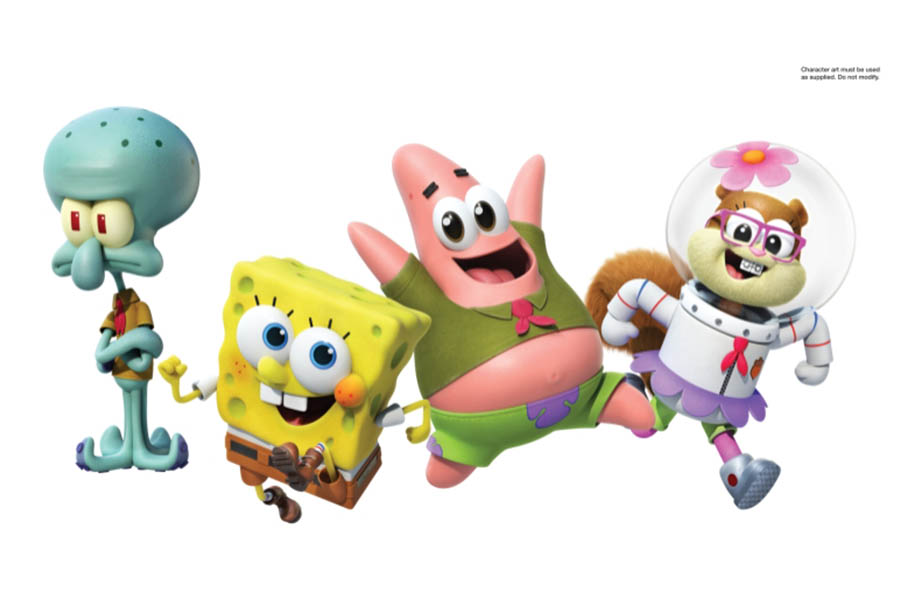 Super!, Nickelodeon, NickJr, which are confirmed as #1 in the children’s areas on digital terrestrial and Sky. In October, many editorial novelties are coming

A good month of September for the ratings of the ViacomCBS Networks Italia kids brands. Super! in fact obtained more than 37 thousand viewers, close to 6% share confirming its leadership in the kids offer and positioning itself #1 channel in the children’s area on the 4-14 years target, with a growth of +16% in audience compared to August 2021. The brand also achieved good results in September for the children’s target audience of 4-10 years old, with an audience of almost 28 thousand viewers and a 6.5% share, positioning itself as the #1 channel in the area for this commercial target, with a growth of 14% in audience compared to the previous month and 9% in share compared to September 2020.

In September, the Nickelodeon network – i.e. Nickelodeon and Nick Jr – achieved an audience share of 5,2 thousand viewers, exceeding 5% share on the target of children aged 4-14, with a 38% increase in audience share compared to August. In particular, Nickelodeon is confirmed as the leader of the kids area of the Sky platform, ranking #1 exclusive channel in the area, followed by NickJr which is #2 exclusive channel and #1 preschool channel in the area.

And after September’s back-to-school departures, ViacomCBS Networks Italia’s kids brands, Nickelodeon, NickJr and Super!, are ready to kick off the month of October with big news to mark in the diary, including new seasons and brand new series.

Sky Media – the concessionaire of the Sky Italia Group – is responsible for advertising sales for Super!, Nickelodeon and NickJr, the ViacomCBS target kids brands in Italy.

END_OF_DOCUMENT_TOKEN_TO_BE_REPLACED 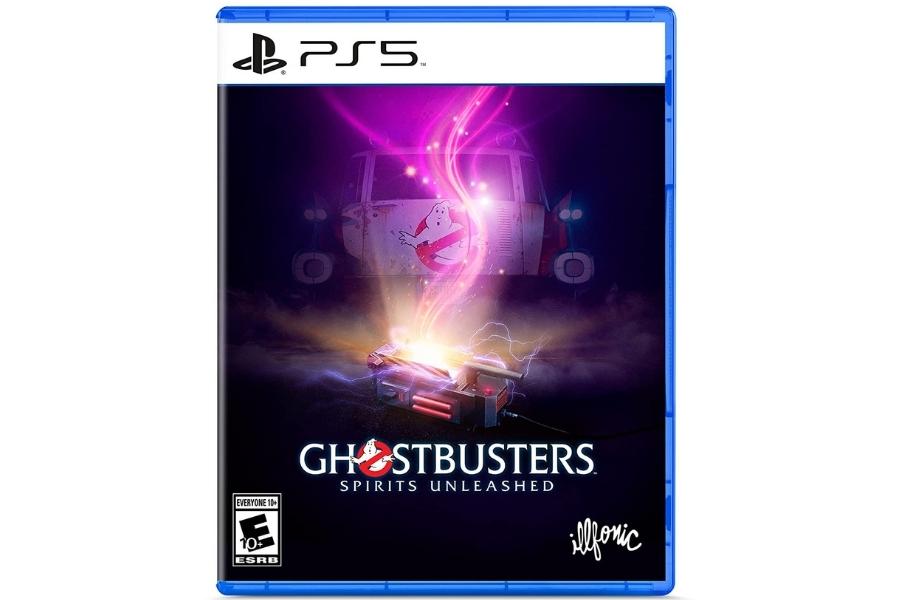