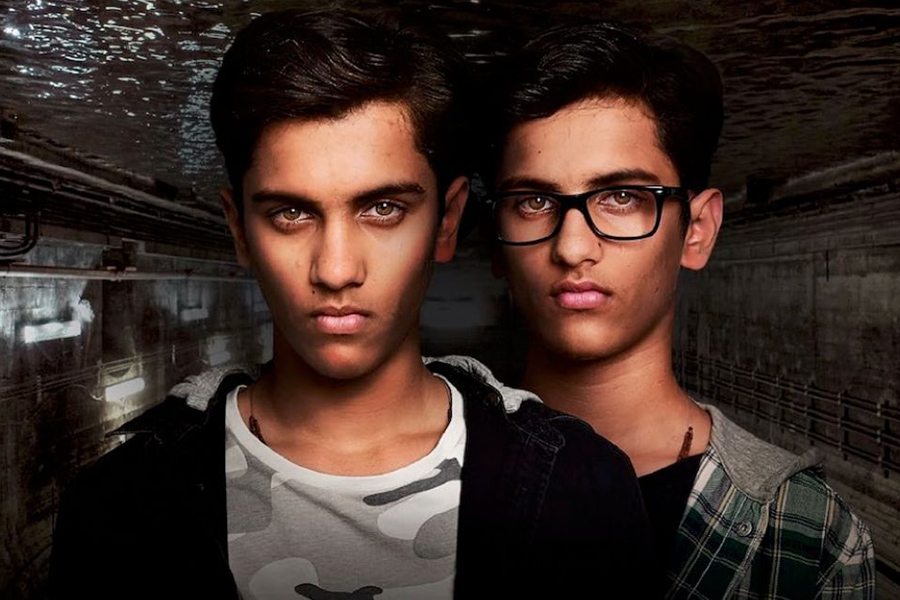 Canada’s Sinking Ship Entertainment (SSE) is announcing a raft of new sales ahead of MIPCOM. BBC Children’s Productions’ recent reboot of the iconic series THE DEMON HEADMASTER has sold to Discovery Latin America and NRK in Norway, while the tween mystery series THE UNLISTED has gone to Ypsilon in Spain and E-Vision across the Middle East and North Africa. The newest seasons of ODD SQUAD have landed with the BBC, SRC, and ABC Australia, while season II of ENDLINGS has also sold to ABC Australia and Canal + in France. Additionally, TFO in Canada has licensed ODD SQUAD Season I and ANNEDROIDS Seasons I and II.

“Our team has had a busy few months, as the international appetite for premium kids’ content continues to grow,” says Kate Sanagan, Co-Head of Sales and Distribution at SSE. “Many of the deals we are closing now have resulted from our robust windowing strategies, and we anticipate that will only grow as the VOD market continues to gain momentum internationally.”

SSE will be attending virtual MIPCOM and MIPCOM Junior this year, and will be launching the new Fred Rogers Productions’ series ALMA’S WAY to the international market. Produced for PBS KIDS and created by Sesame Street alum Sonia Manzano, this transitional preschool series aims to help children think through their decisions and solve problems.