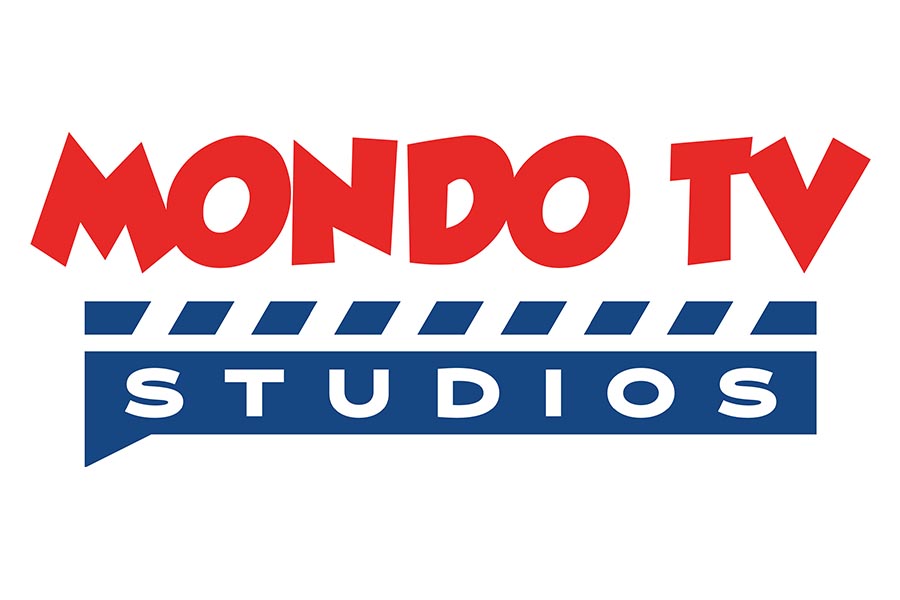 Prior to the merger, Mondo TV Iberoamerica S.A. focused on the production of both animated and live-action content, for Spain, Portugal, Latin America and the Spanish-speaking US, as well as distribution of the Mondo TV portfolio and third-party content in those regions. More recently, Mondo TV Iberoamerica had also successfully expanded into the development of TV fiction for adult audiences.

From the very beginning Mondo TV Producciones Canarias specialized in pre-production and 2D production. After the recent opening and upgrade of its facilities in 2020 its portfolio grew to include 3D CGI production as well as animation services for any third-party project. The company was also active as co-producer on a number of successful animated kids’ shows – including Bat Pat2 and Nina & Olga, to name only two – and had begun to enter into new business areas such as video games.

Mondo TV Studios S.A will bring together all these skills, offering a wide range of animation services as well as production, co-production and distribution, aiming to be an international point of reference for high-quality content productions.

The merger is part of a process of restructuring and reorganization of the two groups’ activities that will allow the integrated company to organize its output more efficiently, to consolidate its services and to streamline its procedures.

The integration of the two businesses is based on a reverse merger through which subsidiary Mondo TV Producciones Canarias has absorbed Mondo TV Iberoamérica. Mondo TV Studios’ headquarters will be in strategically located new offices in Tenerife, Canary Islands, the opening of which was announced in 2020.

This change comes after months of intense activity, during which both companies have added more services and expanded. With two former divisions now operating under one brand, Mondo TV Studios is expected not only to be stronger, but to be more flexible, agile and competitive.

The legal aspects of the merger were handled by law firm Andersen.

Maria Bonaria Fois, CEO of Mondo TV Studios S.A, says: “The audiovisual industry has been experiencing a wave of accelerated innovation, one that has inspired us to strengthen our business model and boost our production capacities. This is, we believe, an ideal time to unite what were two business brands, merging them to create one company, a company with the same values but much better positioned for the challenges and opportunities of the future.”