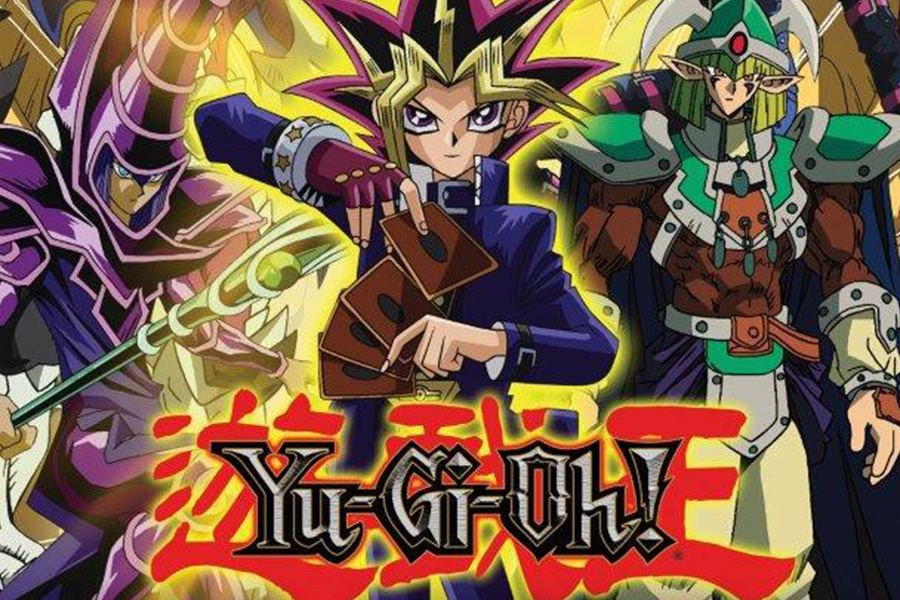 Konami Cross Media NY, Inc. has named PhatMojo, as the new Master Toy licensee for the Yu-Gi-Oh! brand. The announcement was made by Jennifer Coleman, Vice President, Licensing and Marketing at Konami.

Under the arrangement, Los Angeles-based PhatMojo, LLC will produce a full range of Yu-Gi-Oh! toys at different price points, including: playsets, action figures, plush toys, and role-play items. The initial launch of the new Yu-Gi-Oh! toy line is anticipated to be available for the 2022 holiday season at retailers in the United States and Canada.

“PhatMojo is one of the fastest growing toy and brand management companies and we are excited about our new partnership with a company that prides itself on creativity and connecting fan communities. This new deal with PhatMojo will allow fans to re-engage with their favorite characters from the Yu-Gi-Oh! anime series and add a whole new level to their trading card game play,” said Coleman.

Bill Graham, Chief Business Development Officer at PhatMojo, added: “Yu-Gi-Oh! is a cultural phenomenon and we’re thrilled to work on such a powerful entertainment franchise.  We’re honored to partner with Konami Cross Media to bring Yu-Gi-Oh! to the top of the toy world.”