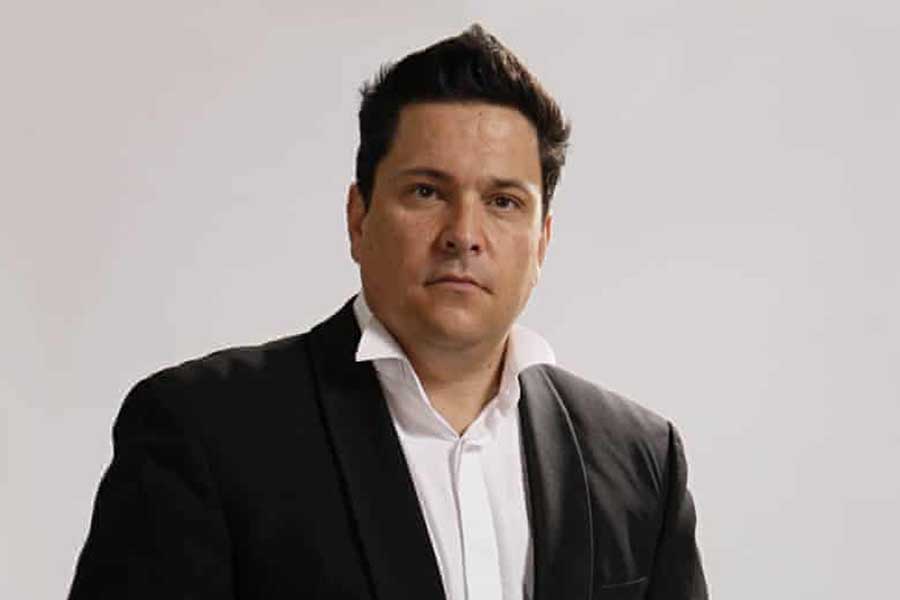 The countdown is well and truly on to the Brand and Lifestyle Licensing Awards 2021 on Wednesday 20 October, with comedian and writer Dom Jolly confirmed as host

Dom Jolly is best known for his smash hit hidden camera series Trigger Happy TV, which sold to over 80 countries around the world. He recently brought back an updated and new series of Trigger Happy to huge acclaim for All4 and Channel 4.

Dom is a former diplomat and political producer turned columnist, writing for the Independent and The Sunday Times. He is also an award-winning travel writer whose books include The Dark Tourist, Scary Monsters and Super Creeps and Here Comes The Clown.

His new TV series How Beer Changed The World is currently airing in 59 countries.

He will be taking charge of proceedings in the Hilton Park Lane Hotel, London for the B&LLAs.

After a champagne reception, lunch and awards ceremony, the networking will then continue in a spacious bar area adjacent to the main room until 8pm, giving the whole industry time to catch up with each other.

“The incredible activity in the brand licensing arena over the last year so deserves to be recognised and rewarded, which is what The B&LLAs 2021 will most definitely do,” commented Jakki Brown, joint md of Max Publishing. “What’s more, having secured the foyer bar (adjacent to the main ballroom) for our exclusive use until 8pm, it will mean the networking can continue safely until mid-evening. We can’t wait!”