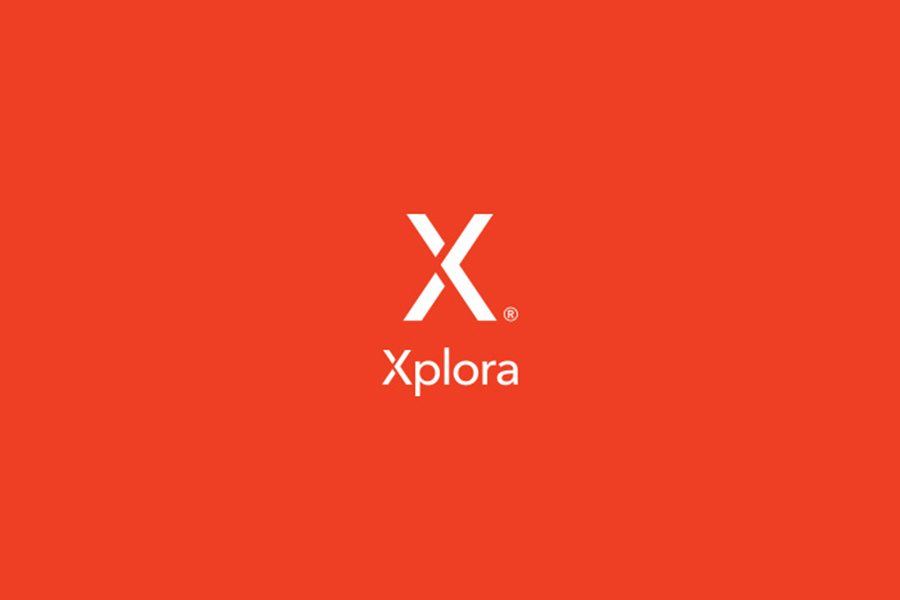 The Xplora Goplay campaign is a collaboration with Warner Bros. and their iconic Tom & Jerry characters. Xplora won the award for best-licensed advertising campaign in the world’s largest and most prominent award ceremony for licensed campaigns. The competition included brands such as Pokemon Go, McDonalds, and UNICEF

According to Sten Kirkbak, CEO and founder of Xplora, “The award is an important recognition for a company like Xplora, showcasing how we can use technology to encourage physical activity among children. Tom & Jerry are iconic characters which allowed us to launch a playful, yet relevant and interesting campaign that resonated with our target group. There is every reason to believe that the platform will only grow in the coming years and there is great potential for similar new partnerships. Warner Bros. is now stepping up its collaboration with the popular family Xplora platform. It’s easy to see why. “

The market for kids’ smartwatches is exploding, and it is estimated over 100+ million products will ship over the next couple of years. “It is a huge accomplishment, as a Norwegian tech company, to be leading the way in this growth. One of the key drivers for our success and how we set ourselves aside from the competitors, is our Goplay activity platform” says Kirkbak. “Our Goplay platform encourages and incentivises children to move more and play more. Being able to innovate in this space with some of the worlds most recognized family brands, is truly rewarding” he continues.

Xplora’s campaign manager, David Smith, adds “In light of the campaign, the platform has grown strongly, both in terms of activity level and the number of users. We have, in addition, worked with partners such as Universal, SEGA, Netflix, Dreamworks, and Sony. Being able to have an open dialogue with major brands about the importance of getting children active and balancing the use of screen time with active time is very exciting. With this award, we hope more brands discover the potential in the Goplay platform”.

Xplora Goplay combines two key aspects of a child’s world, namely playing with friends and family and having a reward system. By collecting steps from the Xplora watch’s, children are rewarded with Xplora coins they can use in the Goplay store and the upcoming Xplora  Arcade. In addition, the children get the opportunity to participate in competitions with great prizes.

“The partnership between Xplora and Tom & Jerry: The Movie was an absolute pleasure. From conception to delivery, the entire team worked hard to deliver a campaign which exceeded expectations in terms of impressions, participation, number of steps and interactions on the Goplay platform. Having three children of my own, it was a project close to my heart and it was fantastic to play a small part in the global movement for change, encouraging long-term, positive health benefits for children” says Tim Hook, Head of Partnerships at Lime Communications.

The team is now looking forward to further growth on the platform.