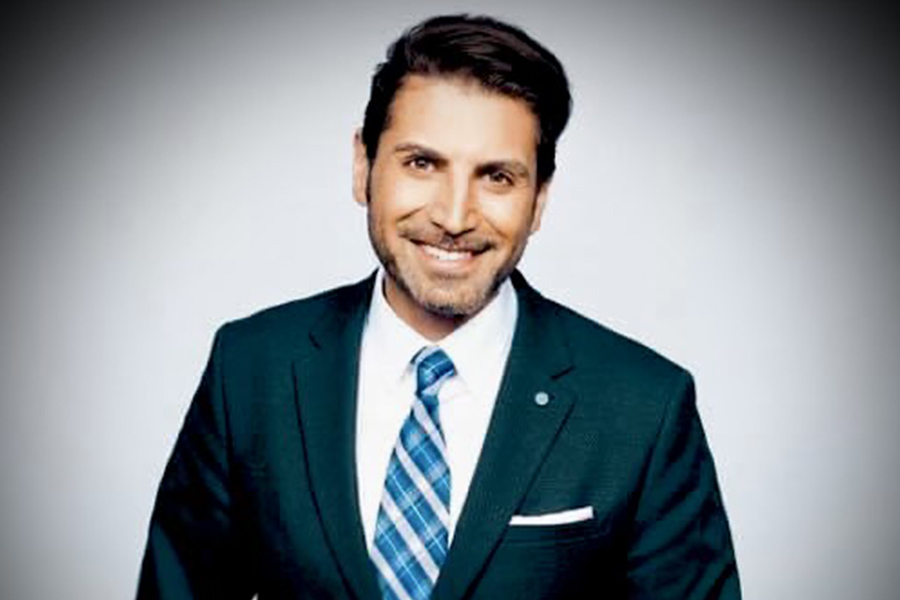 Pocket.watch, the premiere kids and family entertainment company that creates global franchises from the YouTube stars and characters loved by Generation Alpha, announced the appointment of Xavier Kochhar as its first ever Chief Operating Officer and Chief Financial Officer. The former AT&T and WarnerMedia executive will be responsible for overseeing pocket.watch’s next phase of operational growth, as well as corporate strategy and M&A.

As pocket.watch’s COO and CFO, Kochhar will oversee the company’s major business units, including Direct-to-Consumer, Content Sales and Distribution, Advertising, Consumer Products, Gaming, and Creator Partnerships.  He will also lead the corporate development, strategy, and finance divisions of the company.

“Xavier’s vast experience in corporate strategy and development, operations and finance in companies ranging from startups to Fortune 100s is precisely what pocket.watch needs as we consider all the opportunities in our next phase of growth”, said Chris M. Williams, Founder and CEO of pocket.watch. “I am thrilled he has agreed to join pocket.watch and confident his extremely rare combination of entrepreneurial savvy and corporate intelligence will take the company to the next level.”

“These last few years we have seen the major vertically integrated media companies take back much of their own content in order to stand up and grow their direct-to-consumer offerings. This has created a massive opportunity for those independent content platforms who have proven they can deliver young audiences who are drawn to creator-based content, to fill this void,” said Xavier Kochhar. “Pocket.watch is one of only a few creator-economy companies in Kids & Family–a category that has shown to not only drive first-time streams, but also greatly reduce churn–to have proven this model. And perhaps the only one whose tremendous growth is largely ahead of it. I feel privileged to be working with the pocket.watch team to help them realize this growth.”

Prior to joining pocket.watch, Kochhar was a senior executive with the AT&T family of companies, as the Head of Strategy and Business Development of HBO Max and most recently working within the Corporate Strategy and Development group of its parent company, AT&T Inc..

Before WarnerMedia, Kochhar was the Founder and CEO of the video personalization engine company, The Video Genome Project (VGP), where he and his team algorithmically built the world’s largest database of video content metadata. The company was acquired by Hulu prior to the company’s launch of its Hulu Live offering and incorporated into its enhanced discovery and recommendation engine.

Leading up to the founding of The VGP, Kochhar spent several years as the Managing Director of Medialink, building the company into the industry’s most powerful advertising and media advisory firm.  The company was also acquired, by Ascential plc.

Kochhar was also a corporate executive at both The Walt Disney Company and L.E.K. Consulting under the mentorship of former Chief Strategy Officer and Chairman of Disney+, Kevin Mayer.  Kochhar began his career in the content business as one of the first digital and new media agents at WME, representing both the early digital platforms as well as the first wave of internet-based content creators.