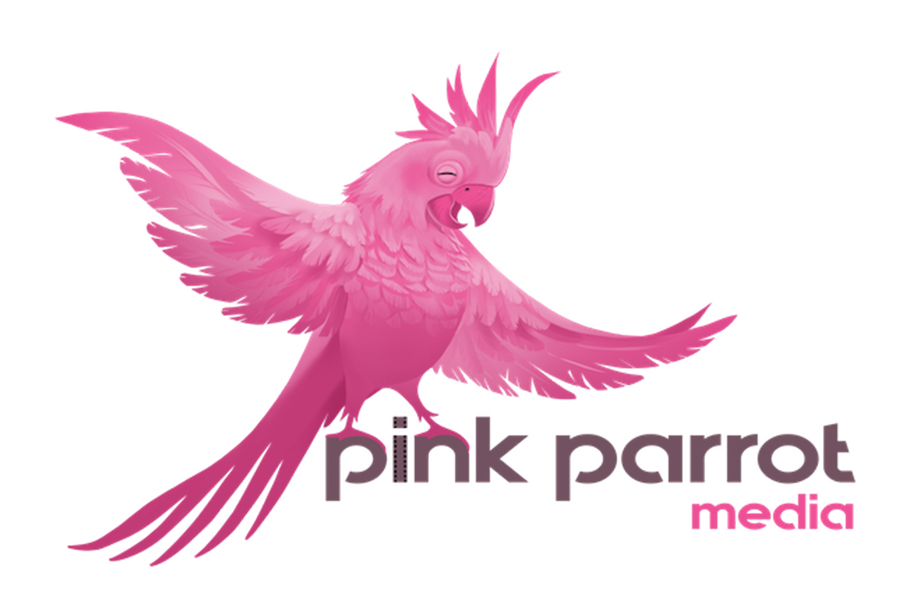 Esteban joins PPM from 14-year tenure at IMIRA Entertainment, where as the Audiovisual Sales Content Manager she was directly responsible for the sales of IMIRA’s kids content, including animated series, feature films and live-action series for Latin America, Spanish speaking USA, Spain, Portugal and the Eastern Europe territories.

Based in Madrid, Spain, Esteban will report directly to Pink Parrot Media’s Tania Pinto Da Cunha, Partner/Vice-President and Head of International Sales & Acquisitions (Film), and will lead the company’s day-to-day operations and new initiatives in the acquisition, pre-sales, and sales for all of PPM’s kids animated and live-action content for television including platforms.

“Begoña comes with a wealth of experience, maintaining a huge roster of key broadcast partnerships which will be an asset to us as we move into the acquisition and distribution of kids content for television” noted Tania Pinto Da Cunha, “We are thrilled to have her lead our sales efforts and bring our growing roster of original kids and family content to an expanded global audience.”

“I am extremely happy and excited to join this great team,” noted Esteban. “PPM maintains a wonderful catalogue of exceptional quality content and I am sure that these titles whether for TV, theatrical and streaming, will receive a great reception in the international market. We have a very diversified catalogue to reach all targets with family content to reach from the smallest to the young adults of the house.”

Esteban was with IMIRA since 2008, when she joined as Sales Manager, handling the sales and distribution of catalogues from a diversity of companies including: ZDF (“H2O”, “Peter Pan”, “Jungle Book”, etc), ZODIAK KIDS (“Tickety Toc”, “Flogals”, etc), XILAM (“Oggy and the Cockroaches”, etc), 9 STORY (“Almost Naked Animals”, etc), and IMPS (“The Smurfs”). In addition, Esteban was responsible for the sales of IMIRA’s own productions, such as “Lucky Fred” and “Mondo Yan”.

Prior to IMIRA, she spent 10-years at Spain’s BRB International, handling the Spanish classical series such as “Dartacan and the Three Mosqueteers”, “David the Gnome”, “Willy Fog”, etc. As the Marketing Manager of New projects and Sales Manager she was in charge of television and home entertainment sales specifically for Latin America, U.S. Hispanic Market, Eastern Europe and Asia.