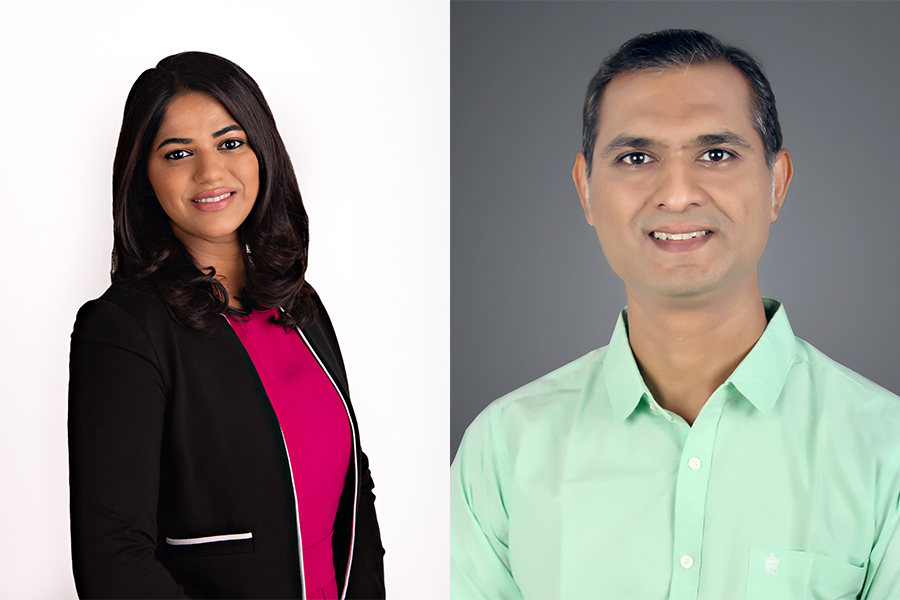 WildBrain CPLG, one of the world’s leading entertainment, sport and brand licensing agencies, is further strengthening its global footprint with the launch of a dedicated office in India. The new local strategy will be led by WildBrain CPLG’s Neesha Krishna who has been promoted to Managing Director MENA and South Asia. Previously Commercial Director for MENA, Krishna will now be responsible for strategically managing and growing WildBrain CPLG’s business across the larger territory. Based in Dubai, Krishna reports to WildBrain CPLG’s Pau Pascual, who also takes on an expanded remit of VP Southern Europe, MENA and South Asia and Managing Director for Iberia (previously VP Southern Europe and MD of Iberia and MENA).

Additionally, experienced licensing and retail executive Mangesh Hande has been appointed to the newly created role of Commercial Director for India. Reporting to Krishna and based in Mumbai, Hande will be responsible for building WildBrain CPLG’s team and driving new business in the market. Hande joins WildBrain CPLG this month from Viacom 18 Media where he served as Director of Consumer Products for Kids Cluster and has also previously held positions at Benetton and Spykar.

With a priority focus on the massive opportunity in India, Krishna and Hande will leverage WildBrain CPLG’s expansive global reach and infrastructure to support and drive growth for existing licensors as well as WildBrain’s own brands, while also expanding WildBrain CPLG’s portfolio of entertainment, lifestyle and sports properties for the overall territory.

The team has already signed its first wave of deals in the Indian market, including Trucarekidz for a Yale University apparel line; Reliance for an Archie Comics apparel, back to school and stationery line; Clovia.com and Myntra as fashion partners for emoji®; Alpha Digital Corp for Aeropostale accessories; and Suditi for a Juventus Football club apparel range.

WildBrain CPLG India will also focus on broadening licensing activity to support the ambitious global strategy for WildBrain’s proprietary brands this year and beyond, including Strawberry Shortcake and the ongoing expansion of the Teletubbies licensing programme into the adult market targeting Gen Z and their kids.

Maarten Weck, EVP and Managing Director at WildBrain CPLG, said: “An integral part of our strategy is ensuring we’re equipped to think globally and act locally for our partners by fully embedding ourselves in local markets around the world. To this end, we’ve been accelerating on-the-ground capabilities this year, first with our North American expansion and now with the launch of dedicated Indian operations. With the highly experienced Neesha at the helm of our Indian efforts, supported by Mangesh who brings an impressive track record in consumer products, we’re ready to harness the vast potential the Indian market offers and deliver growth for both new and existing partners.”

Neesha Krishna said: “The licensing and consumer products industries are rapidly accelerating in India, as both local and international IP owners increasingly tune in to the significant growth and revenue potential this burgeoning market presents. I’m looking forward to working closely with Mangesh to bring WildBrain CPLG’s long-standing expertise to the market and to give Indian consumers the opportunity to enjoy merchandise from their favourite brands.”