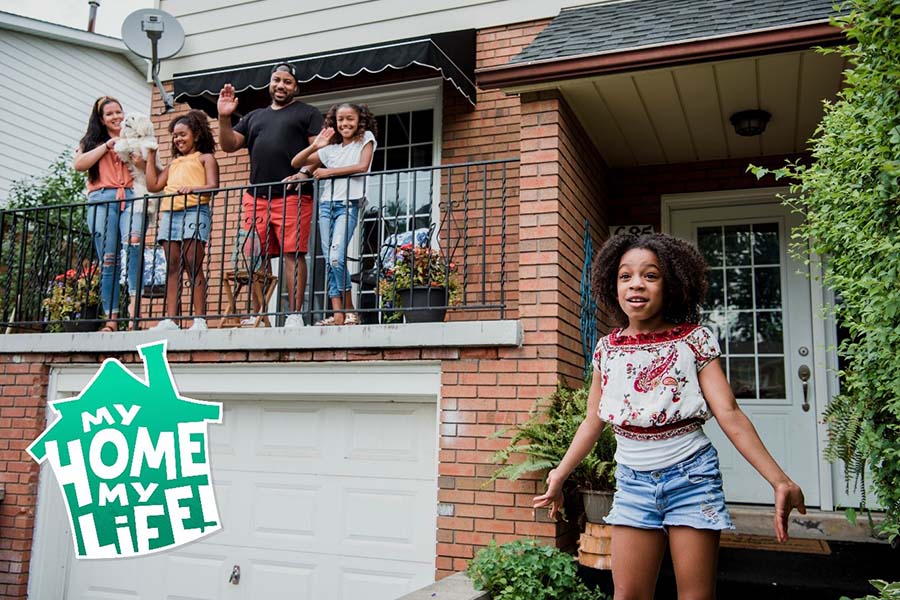 Global kids’ entertainment company broadens the audience for its award-winning series through new deals with iTunes, Google Play, The Roku Channel, and Oznoz

Leading global kids’ entertainment company Sinking Ship Entertainment (Odd Squad, Dino Dana) is strategically expanding the audience for its award-winning series via new partnerships with key ancillary VOD platforms landing recent deals with The Roku Channel, the home for free and premium entertainment on the Roku platform, and SVOD service Oznoz. Preschool series CHIRP, and factual series MY HOME, MY LIFE and GIVER, will be available through the Kids & Family experience on The Roku Channel in the U.S. and U.K. Viewers in the U.S. will also have access to CHIRP on Oznoz.

“Kids’ content consumption continues to grow exponentially across VOD platforms, and we want to ensure that our series are easily accessible to the widest possible audience,” said Kate Sanagan, Head of Sales and Distribution, Sinking Ship Entertainment. “We’re excited about these key new partners, which will help put our content in front of many more eyeballs and potential new fans throughout North America and beyond.”

In addition, the company’s Emmy Award-winning Dino Dana and Odd Squad series are newly available to audiences across the U.S. and UK, respectively, on iTunes and Google Play. Both live-action/CGI series have broad recognition in each territory and will be accompanied by a wide-ranging marketing plan, including a digital ad campaign. The preschool adventure series Dino Dana, centers on the feisty 10-year-old ‘paleontologist in training’ title character, who eats, sleeps and breathes dinos. Odd Squad, for ages 5-8, features a team of young agents whose problem-solving, teamwork, and perseverance help them tackle the oddness they encounter in each episode.

← KID-E-CATS EXPANDS HIS UK PRESENCE WITH MILKSHAKE THIS SUMMER SILVERGATE ANNOUNCES LAUNCH OF OCTONAUTS: ABOVE & BEYOND ON NETFLIX →