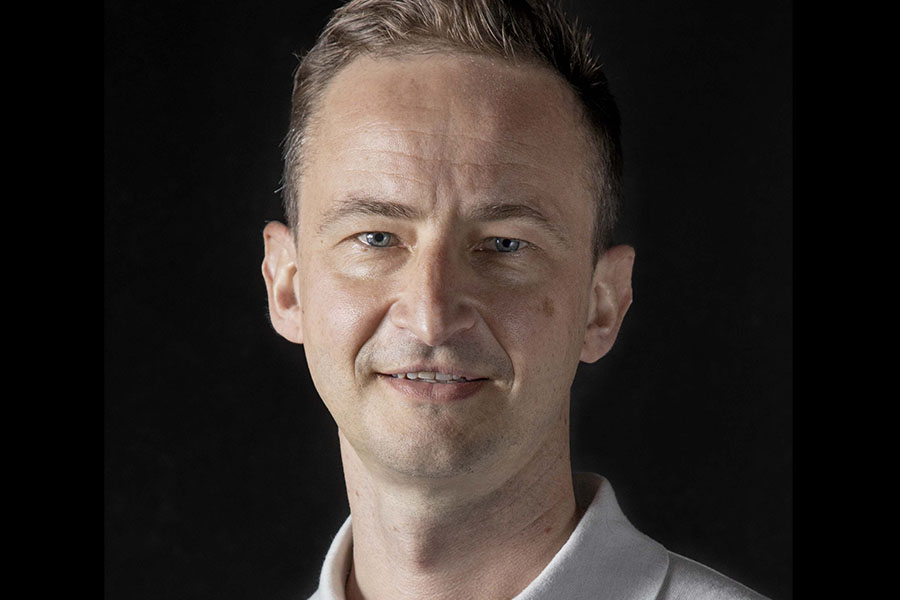 As part of this next phase, the company has also partnered with Sky Studios

Further pursuing opportunities that make Flavourworks stand out as the future of storytelling studio, the company has officially partnered with Sky Studios to develop a scripted drama that leverages Flavourworks’ “know how” in the space, and its proprietary TouchVideo technology. Sky Studios is the production and development arm of Sky, Europe’s largest pay TV provider.

“Over the last few years, I have been watching the seismic shifts in storytelling formats driven by new technologies and connected audiences,” said Zack Slatter, CEO of Flavourworks. “Flavourworks is a true quantum leap for the sector and I have nothing but admiration for Jack and Pavle’s talent and vision.  Our TouchVideo software and methodology opens up a new frontier between filmed content and gaming; and I firmly believe that we will bring the idea of playable films to mass audiences worldwide. Interactive stories will drive the next wave of engagement and incremental revenue for streaming platforms.”