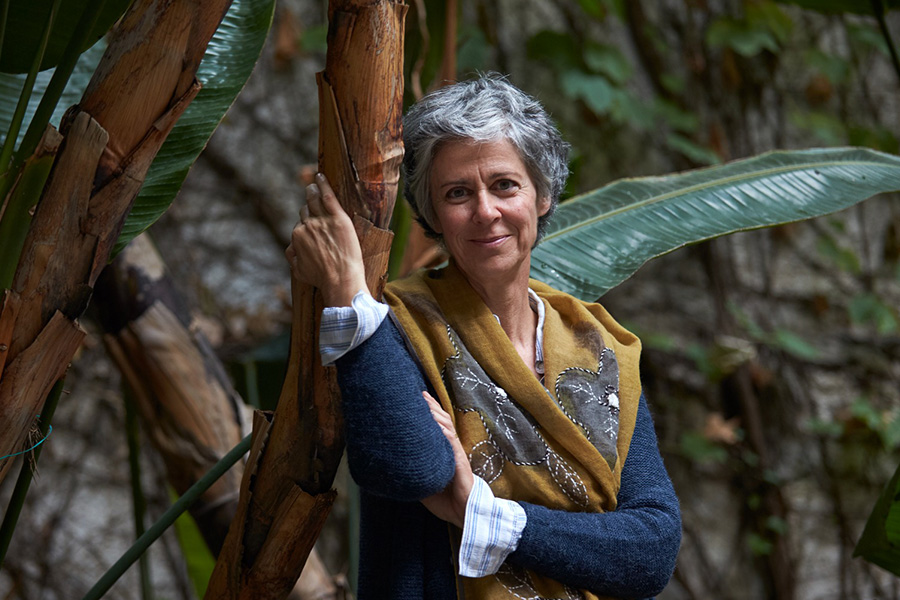 Adriano Salani Editore (GeMS – Gruppo editoriale Mauri Spagnol) is pleased to announce that this autumn it will publish a new novel, the ninth in the Fairy Oak series, the international bestseller by Elisabetta Gnone.

The Fairy Oak saga was first published in Italy on 26 October 2005 with the novel Il segreto delle Gemelle (The Secret of the Twins), has been translated into 23 countries, selling over 4 million copies, and has established itself as a true worldwide phenomenon that has captured the hearts of several generations of readers.

In autumn 2020, to mark its 15th anniversary, Fairy Oak was released in bookshops. The Lost Story, which was a big hit with young readers and reached number one in the children’s book charts.

In the new chapter of the saga Elisabetta Gnone will take us back into her fantasy world with a new perspective, illuminating dark corners and revealing situations never seen before.