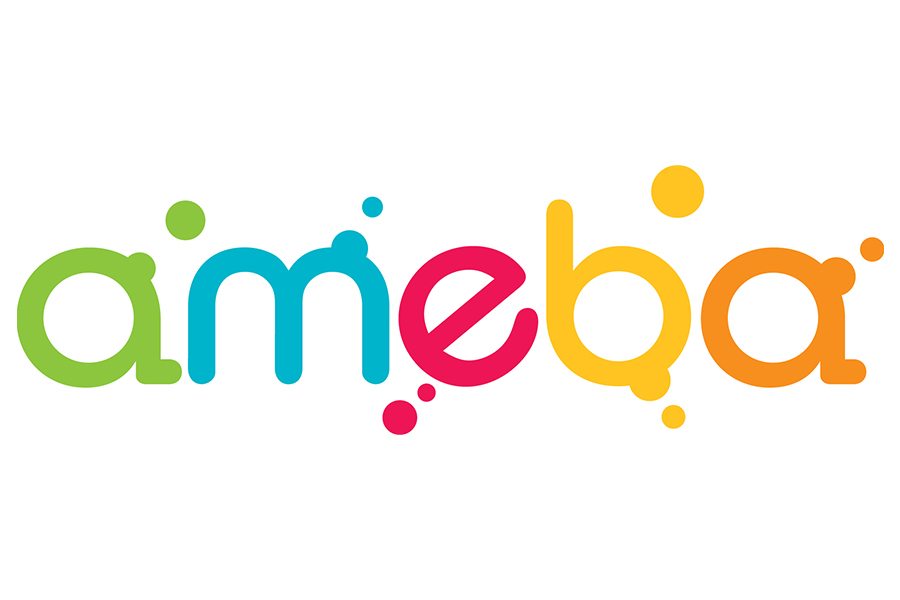 Tags from the story: Ameba.

Leading kid’s entertainment streaming platform, Ameba, is adding over 3500 new programs to its catalogue of children’s entertainment available now throughout North America. The raft of new content stems from new procured partners while several new titles and properties have been added from Ameba’s existing distribution partners.

“We work hard on cultivating successful relationships with our distributors and producers,” noted Tony Havelka, CEO of Ameba. “Our partners, new and existing, quickly see the benefits of expanding their programing reach to a much broader audience; connecting with a whole new group of young viewers while finding a valuable additional revenue source.”

Ameba is the longest running streaming service devoted to providing fun and engaging children’s content. Ameba currently boasts over 14,000 titles in its library, comprising of over 2,300 hours of entertaining programs secured from top-tier providers from all over the world.  Available throughout North America, Canada and the USA, young audiences and their families can easily access Ameba on Smart TVs, Streaming Set Top Boxes, Mobile, Tablet, Web and Game Consoles.  In 2019, Ameba became the first Canadian owned Children’s Streaming service to become CAVCO approved.