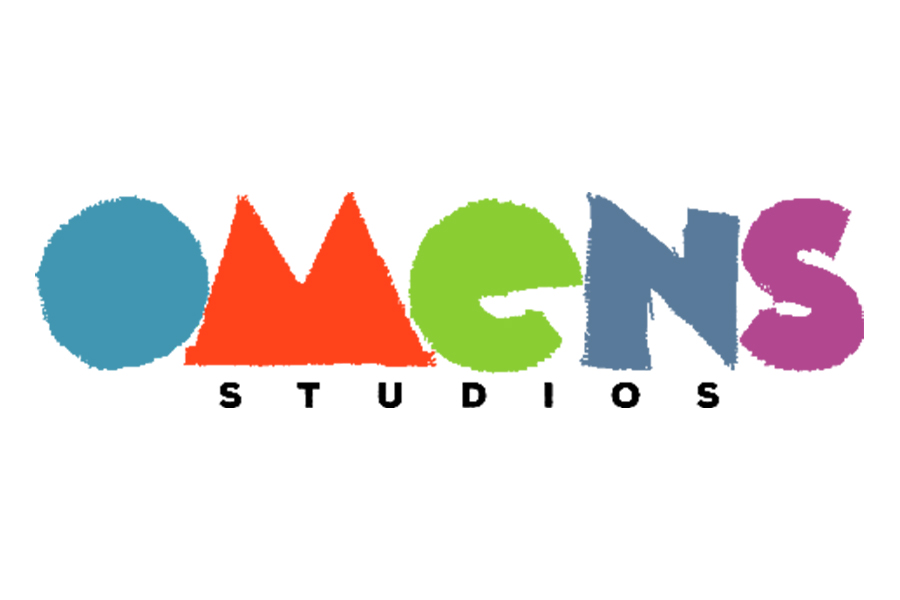 Counting With Paula, 123 Number Squad and Leo the Wildlife Ranger all head to the SVOD platform Shahid

Award-winning Singapore and London based animation company Omens Studios has secured a key deal with media conglomerate MBC for its SVOD and AVOD platforms Shahid VIP and Shahid for a trio of its shows. The deal will see Omens’ hit series head to the platforms for MENA and Arabic dubbed worldwide.

Harry Teper, Managing Director of Omens Studios, London, said: “This is the first presale for our exciting new show 123 Number Squad as our preschool slate continues to grow from strength to strength. We are delighted that with MBC as a partner we will be extending the global footprint of these three unique series, all filled with fun, adventure and loveable characters.”

Aimed at children aged 3-6, Counting With Paula follows six-year-old Paula and her friends who make learning about numeracy, literacy and social development skills fun, easy and entertaining. The series features Paula and her friends Tim, Billy, Chalkie, Calc and the Numbers as they go on exciting adventures to colourful and exotic places, where they solve problems and make new friends.

123 Number Squad is the first preschool production from Omens Studios’ growing UK office. Featuring a diverse cast on screen and brought to life by a diverse group of creatives off screen, the CG-animated series for 4-6 year olds follows Paula, Tim and Billy – three best friends with a shared love of numbers, fun and games, hanging out together in their playroom HQ.

The CG-animated show Leo the Wildlife Ranger is a critically acclaimed series aimed at children aged 3-6. The show features Junior Rangers Leo and Katie and their loyal canine companion Hero, on their quest to explore the world, embark on exciting missions and meet new animals and friends along the way.