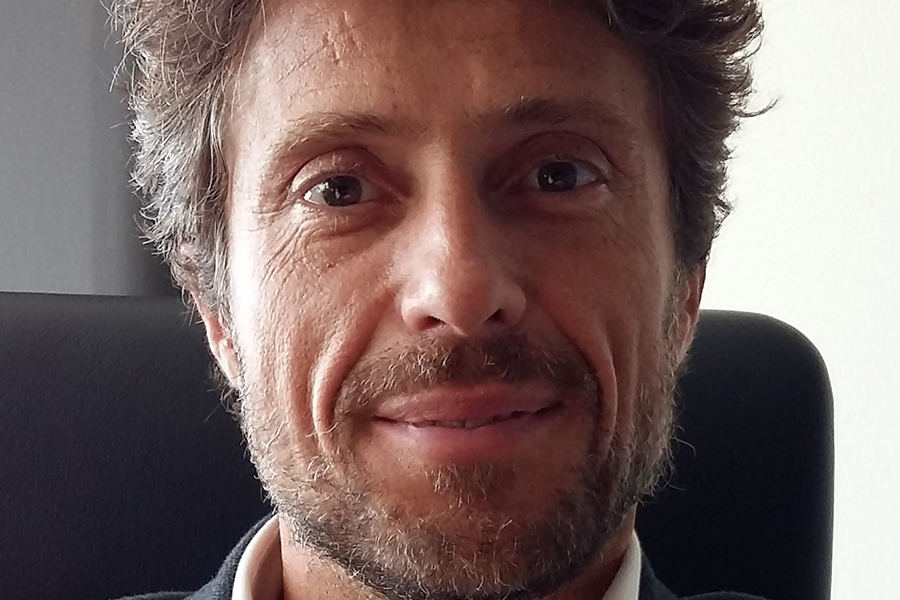 MANY LICENSING NEWS FOR MEDIASET GROUP

Tags from the story: Mediaset.

Since July 2021, two acclaimed Turkish series have been broadcast on your network, Love is in the air and Brave and Beautiful. What do you think are their commercial strengths and what products are planned for now?

The Turkish seriality for two years now has been establishing itself as a genre much loved by a female audience. Can Yaman has undoubtedly facilitated this process, but the trend goes beyond the character. These two new series reproduce those successful elements of the previous ones: love, intrigues and lightness in a quality package. In particular, Love is in the air has long seriality thanks to its 150 episodes.

Due to this strength on a 15/50-year-old woman target, there are many commercial ideas, especially by exploiting the narrative plan. Books, magazines, DVDs, diaries, stickers and fashion accessories were among the first licenses activated.

What are the licensing novelties of your other successful Turkish series Daydreamer and Mr Wrong?

With the summer both tv series are ending. However, the launches of three books, by Mondadori, Sperling and Vallardi, as well as the agenda with TV Sorrisi e Canzoni magazine are planned. There will be also DVDs by Mr Wrong, hoping to repeat the success of DD which in all likelihood will be the best-selling Home Video collection in Italy in 2021.

Your classic brand Lupin is experiencing a strong revival thanks to the recent broadcast of the new season of the homonymous series on Netflix. What are the next goals for its licensing?

Lupin is a brand that never ceases to surprise us with its ability to maintain itself at the highest level. The Netflix series, which has nothing to do with our manga, has undoubtedly revived notoriety mainly on a younger target. In Italy, Lupin’s association with the cartoon is immediate and rooted for decades.

Important licenses have been closed over the last few months, many worldwide. Apparel, lighters, accessories, furnishings are believing in the brand and in its iconic ability to make modern and design products. We are always looking for new partners, in particular on textiles, food promotion, watches and eyewear.

At the end of August there will be San Marino Comics, dedicated to our character. For that occasion, our main customers will be present in the Pala Lupin with many surprises and engaging activities.

This year you have started a didactic collaboration with IED, also involving third-party companies, for the creation of merchandising dedicated to your characters from the 80s. At what point did the project arrive and what response did it get?

We are working a lot on our 80s brands, given the wide interest and attention that is being created by customers. With UAN – Bim Bum Bam we have just concluded a collaboration with the IED, involving 30 master’s students, asking them to revise the character in a modern key. From this work, many creative ideas have emerged, which have been adapted to the products of the project’s partner companies, such as CIAK RONCATO, RAVENSBURGER, CLIPPER, BLASETTI and SABOR. The results will soon be on the market, starting with Clipper, which will launch a capsule collection dedicated to Uan with the graphics developed by the IED students.