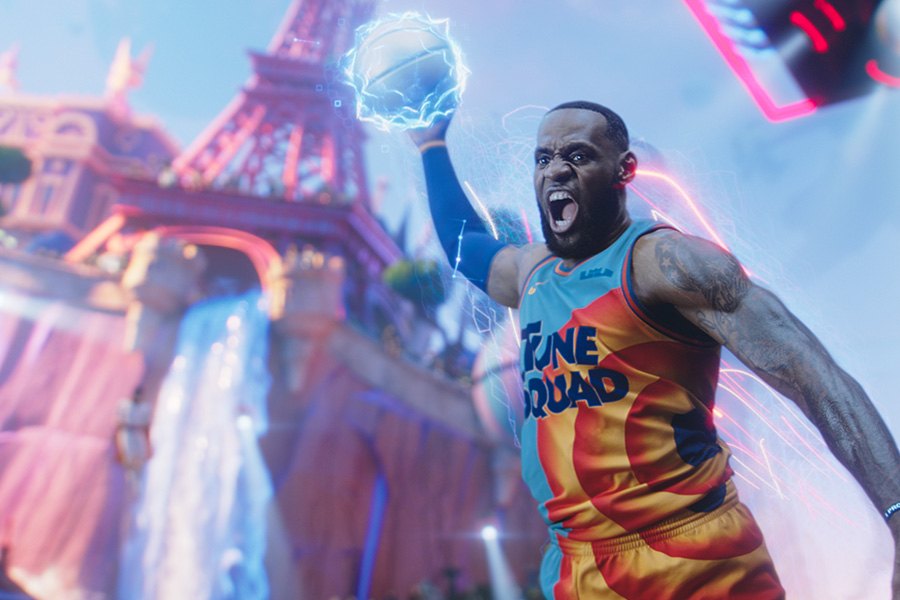 This transformative adventure is a fast-paced mix of two worlds, revealing just how far some parents will go to bond with their children. When LeBron and his young son Dom are trapped in a digital space by an evil AI, LeBron will do everything he can to return home safely by leading Bugs, Lola Bunny and the entire gang of notoriously undisciplined Looney Tunes to victory on the court against the AI’s digitised champions: a super-powered basketball team full of professional all-stars like never before. Tunes versus Goons in the highest stakes challenge of his life, which will redefine the bond between LeBron and his son, highlighting the power of being yourself. Ready for action, the Tunes subvert convention, overloading their unique talents and surprising even “King” James with the way they play.