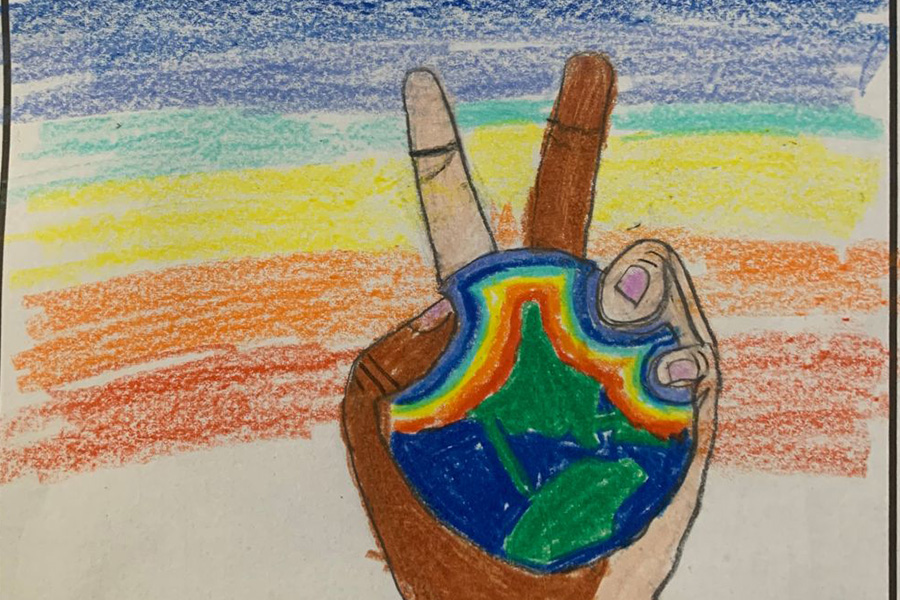 Tags from the story: Sesame Workshop.

According to the Coming Together: Family Reflections on Racism study conducted by Sesame Workshop to better understand how the events of last summer were affecting and being perceived by children, 86% of children believe that people of different races are not treated fairly in this country. Many noted that they believe this because they have personally witnessed unfair treatment. The study, designed to capture and elevate the voices of children ages 6-11 and their parents, provided a platform and methodology that allowed children’s hopes and fears to come through unfiltered at a time when media and the national dialogue focused almost exclusively on the experience and emotional response of adults.

“At Sesame Workshop, we look at every issue through the lens of a child,” said Tanya Haider, Chief Strategy Officer and EVP, Research and Ventures, Sesame Workshop. “Children are not colorblind; they start forming their own sense of identity and that of others at a young age. This study was one way to get a sense of how children were processing what was going on around them, and we found real differences in the manner in which kids from different racial backgrounds responded to the questions.”

Data for the Coming Together: Family Reflections on Racism study was collected in two waves: in June 2020 and January 2021, with the same 147 pairs of parents and their children​. In both waves, children answered five general open-ended questions about their hopes, fears, and the world around them​ using drawings, photos, writing, and videos.​ The diary-style questions intentionally did not mention racism or protests, in order to gauge how salient and top-of-mind these issues were for children. Following these diary questions, parents and children also responded to a set of questions specifically about racism, protests, and conversations about these topics.

Other key findings in the study include:

“Our study found that parents are having conversations around race and racism, some with even greater frequency than they did last summer​,” said Courtney Wong Chin, Director, Content Research & Evaluation, Sesame Workshop. “They want to be the ones teaching their children about the issue but are also comfortable with their children learning from other sources like trusted media. As learning about racism becomes more universal and parents’ confidence grows, Sesame Workshop aims to provide them with tools that can support them in this effort.”

Coming Together: Family Reflections on Racism findings will inform new Sesame Workshop content for years to come. The study is one element of Sesame Workshop’s broader Coming Together initiative—a long-term, organization-wide commitment to racial justice. Designed to provide families with the tools they need to build racial literacy, to have open conversations with young children, to become upstanders against racism, and more, Coming Together includes a racial justice educational framework, ongoing research, and a rolling release of new content on SesameWorkshop.org/ComingTogether.

The Coming Together: Family Reflections on Racism report is available here.