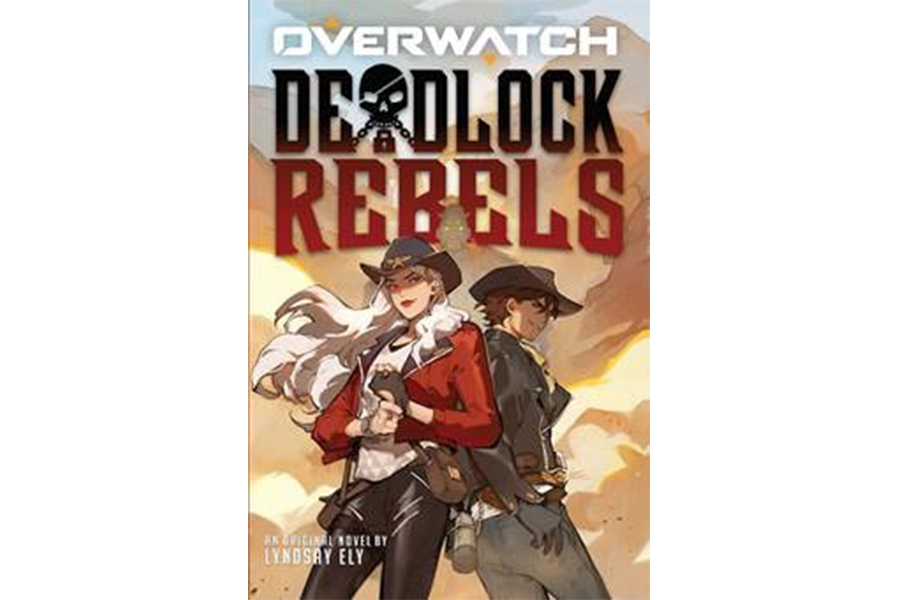 Released as part of Scholastic’s AFK imprint and penned by acclaimed author Lyndsay Ely, Deadlock Rebels arrives as an original story exploring the founding of the Deadlock Gang and the origins of fan-favorite heroes Elizabeth Caledonia Ashe and Jesse McCree in the years following the Omnic Crisis. The American Southwest is ripe for the taking and ruled by those looking to profit off the chaos. When Ashe is arrested yet again on the morning of her high school graduation, her aloof, old-money parents decide to disinherit her from the family fortune. To steal back what’s rightfully hers, Ashe teams up with her omnic butler, B.O.B., and local ruffian McCree for a series of heists, catapulting the trio into a game of fast money and dangerous alliances.

Overwatch fans can look forward to high-octane chases and action-packed stand-offs found throughout Deadlock Rebels, while also discovering alongside Ashe that family isn’t just about blood – it’s about the people who’ve got your back when your back’s against the wall!

The new Overwatch: Deadlock Rebels novel is available now in respective paperback, kindle, and audio formats via the Scholastic Store and other retailers.