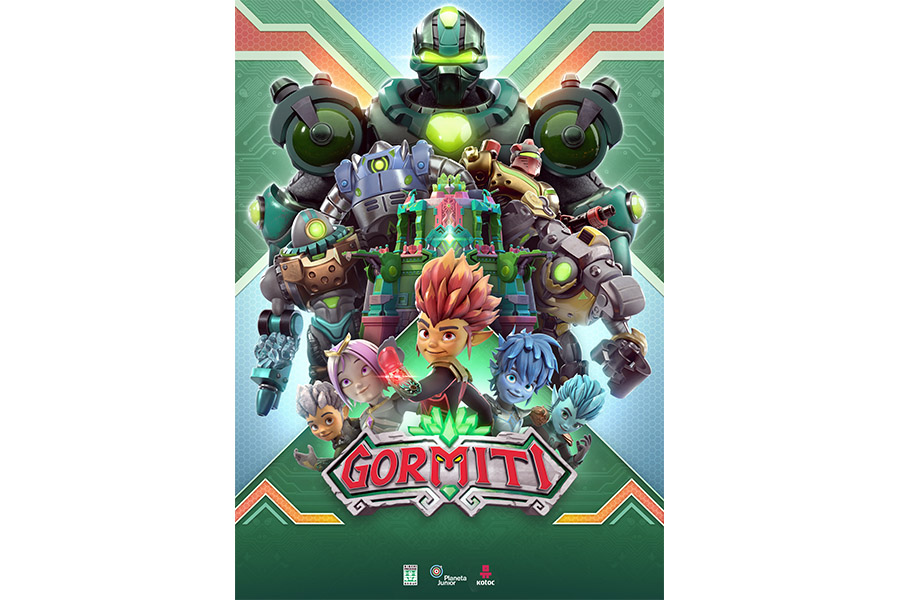 The success of Gormiti continues to grow with important news

Gormiti, also for 2021, reconfirms itself as one of the most successful case histories in the history of licensing. The partnership with Giochi Preziosi, owner of Master Toy, and with the animation studio Kotoc, is a winning one. The TV series, always on air since 2018, records ever-growing data on Rai Yoyo and Rai Gulp with peaks of 400,000 viewers.

Last March, the new episodes were released and on March 6, Rai put the Gormiti movie on air, which was a top performer on the target audience.

Easter was also a real success for the property. The partnership between Planeta Junior and Ferrero, market leader in the confectionary sector, was a winning choice. Ferrero believed in Gormiti for Easter 2021, and the property was the number 1 license among all the brands in their portfolio, being one of the highest sellers among the formats in the range.