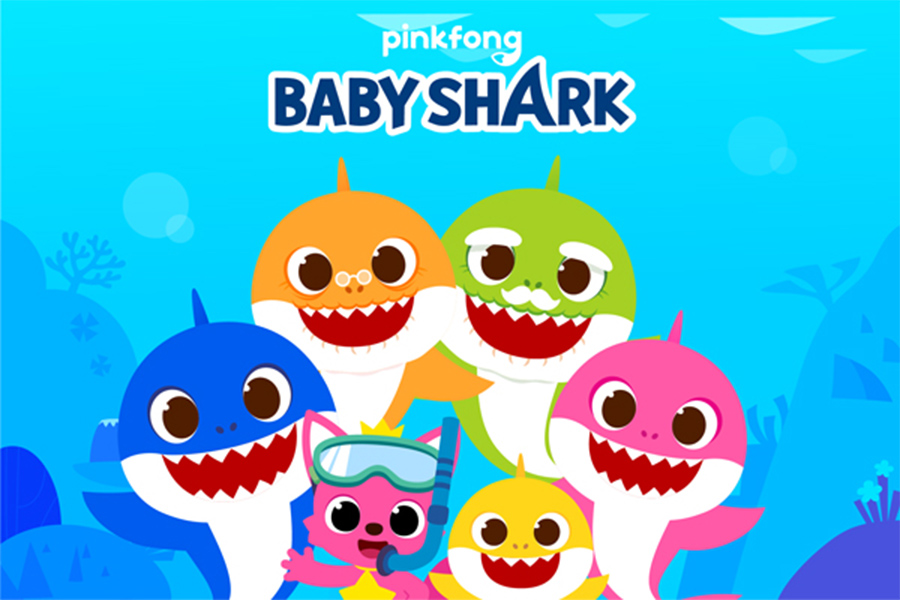 With Baby Shark children will learn how much important is friendship, teamwork, respect and kindness

After its debut in the United States and in the United Kingdom at the beginning of May, “Baby Shark’s Big Show” has landed also in Italy: it is in fact on air starting from Monday 24 May, on NickJr, the preschool channel of ViacomCBS Italia. In the upcoming months, it will also be distributed in the rest of the world, in EMEA, Australia and Korea, South-East Asia, South America, the Middle East and Africa.

Pinkfong Baby Shark has proven to be one of the most powerful brands in the world. Since its first debut in the U.S. on March 26, 2020 on the Nickelodeon network, the animated series immediately gained the top spot on the 2-5 year old kids target audience. Thanks to the airing of “Baby Shark’s Big Show” on Nickelodeon brand channels, “Baby Shark’s Big Show” has reached 2.5 million preschoolers and 11.1 million total viewers to date.

“Baby Shark’s Big Show” tells the stories of Baby Shark’s family, and along with them children will discover how important friendship, teamwork, respect and kindness are. They will see underwater environments never seen before, perfect scenarios for choreography and singing.

The new animated series “Baby Shark’s Big Show” is produced by Smartstudy and co-produced with Nickelodeon, the world’s #1 entertainment brand from ViacomCBS.