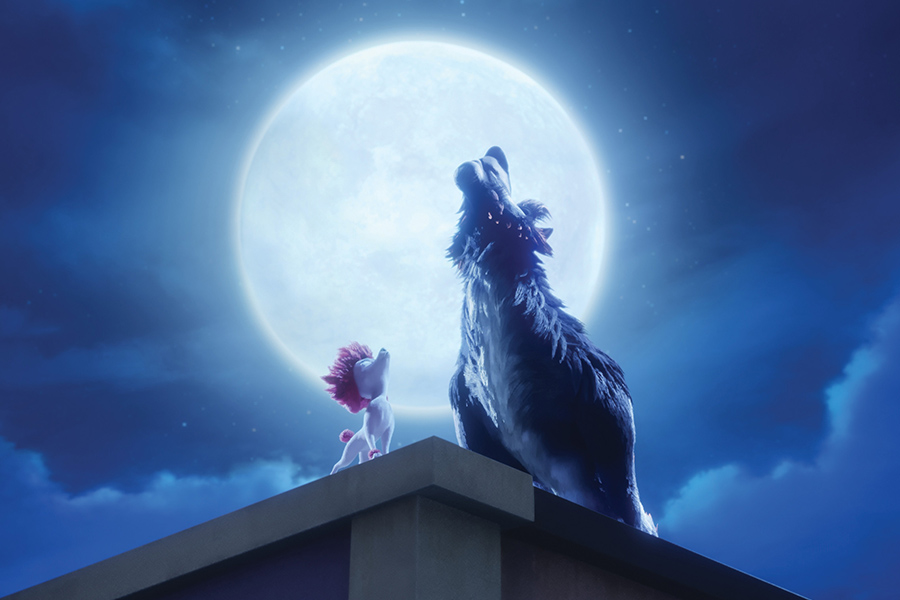 Studio 100 Film is thrilled to announce that the CGI movie “100% Wolf” has been nominated for an international programme award at this year’s Banff World Media Festival (BANFF).

Produced by Flying Bark Productions in association with De-Fi Media and Siamese, with principal investment from Screen Australia, in association with Screenwest, Lotterywest and Screen NSW, the movie “100% Wolf” has been shortlisted in the ‘Animation: Youth (11-17)’ category at the prestigious Rockie Awards. The international program competition which recognizes excellence in television and digital media from around the world will stream live on 15th June 2021.

Based on the books 100% Wolf and 100% Hero by renowned Australian author Jayne Lyons, “100% Wolf” has already sold to 70 territories, with releases in the UK, Spain, the Middle East and in Russia. Upcoming theatrical releases are planned in Italy and Scandinavia this spring/summer, in Germany for summer 2021 and Poland in fall 2021. It will be re-released in France this week after a successful first run end of 2020 and a break due to the Corona pandemic. The movie is also available on HULU (USA).

The CGI animation series ‘100% Wolf – Legend of the Moonstone’ (26 x 22’), produced by Flying Bark Productions with ABC Australia and Super RTL Germany as commissioning broadcasters, hit the Number One spot as the most-screened series’ at MIPJUNIOR in 2019 and again in 2020. The series has been sold to more than 70 countries including broadcasters such as NRK (Norway), Minimax (Eastern Europe), and Amazon Prime Video (UK). SUPER RTL (Germany) is about to launch the series this summer, Discovery Kids (Latam) is planning its broadcast for fall.