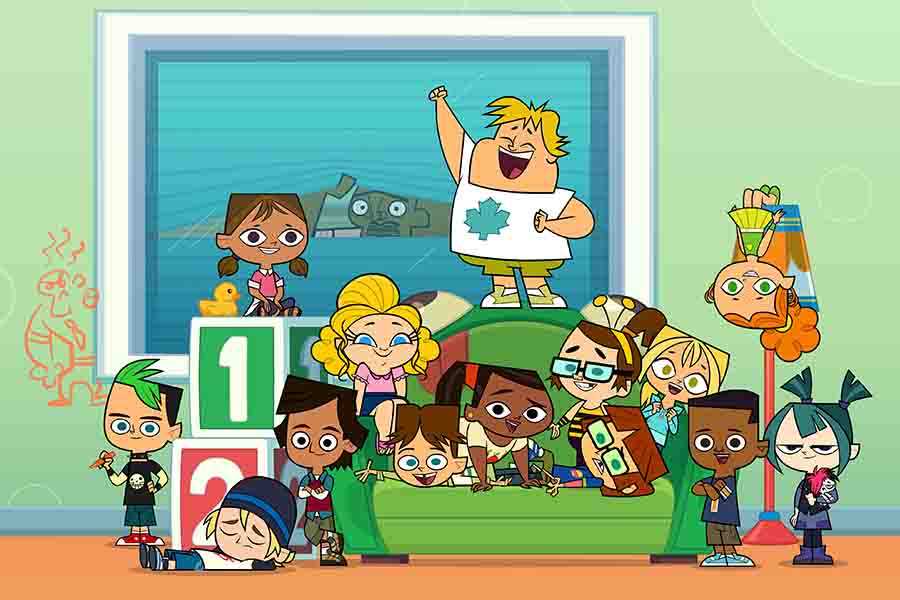 CAKE ANNOUNCES SALES FOR SEASON 2 AND 3 OF TOTAL DRAMARAMA

Following season 1’s strong debut, deals have been closed for season 2 and 3 with Warner Media for German-speaking territories, Benelux, Eastern Europe, APAC and Latin America, in the UK with PopTV, in Italy with K2 and DeAkids and in Spain with Super 3. In addition, Canal+ France and ABC Australia have signed up for Season 2.

The latest season introduces two more Total Drama characters, Sugar and Lightning who return as tiny versions of themselves to join Owen, Courtney, Duncan, Izzy, Beth, Leshawna and the rest of the gang, as they run riot under the slapdash supervision of Chef Hatchet! Season 3 is set to premiere on Cartoon Network US and TELETOON in Canada mid-year 2021 and brings the total number of episodes up to 156.

Bianca Rodriguez, Head of Sales at CAKE said, “We are excited with the reception Total Dramarama has received from the international market. The roll out in multiple regions and territories is testament to the ongoing successful performance of the franchise and we are looking forward to the latest instalment premiering later this year.”