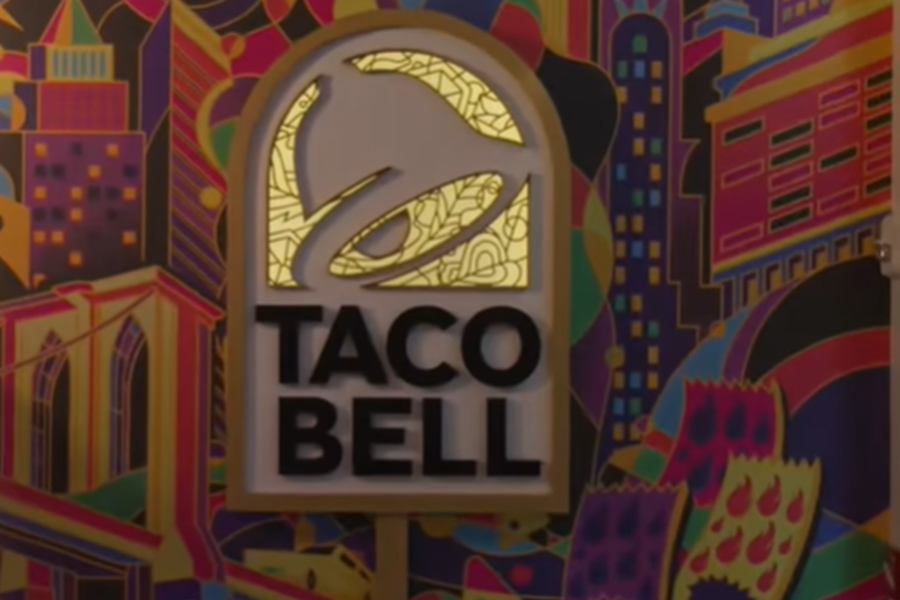 In New York, the multinational company opens its first digital technology restaurant, where customers will be able to order food from a monitor

Like most businesses, the restaurant industry has also embraced technological innovation, with several brands installing vending machines in their locations over the past few years. For the launch of its restaurant in New York’s Times Square district, Taco Bell has gone all digital, setting up its point with totems where customers can order food and pay.

It’s an operation that doesn’t completely eliminate human labor, since there will be staff in the kitchen to prepare the food and the drinks will be served directly by waiters. This is not the first time that the multinational company has launched a campaign of innovation in its stores, so much so that in August 2020 it launched Go Mobile, a service that allows people to book meals online and pick them up in the isle of Teco Bell drive-ins. Starbucks, too, recently equipped several coffee shops across the U.S. with click-and-collect points.

With the opening of the restaurant in Times Square, Taco Bell is entering a new phase of digitization. In addition to kiosks, the restaurant also has a separate entrance for mobile order pickup and delivery of goods by employees. The space is equipped with tables and wide aisles to allow fluidity for people to consume or reserve a dish. Taco Bell’s restaurant is located inside the iconic Paramount Building, the pyramid-shaped skyscraper with a clock on top that houses apartments and businesses. But what will be the benefits for customers? First of all, it simplifies the experience, since to order a nacho or burritos it will be enough to click on the corresponding icon, pay and the order will be delivered. In this way the customer avoids waiting for a waiter to arrive even after several minutes. With the pick-up service, on the other hand, it has the possibility to attract new customers, i.e. those who don’t eat out usually or who want to buy a sandwich and eat it during their lunch break.  The choice to open a digital restaurant in New York was not made by chance. In fact, the Big Apple is among the cities in the world where there are more fast-food restaurants.

With the reopenings promised for next September, New Yorkers will have one more place to eat.