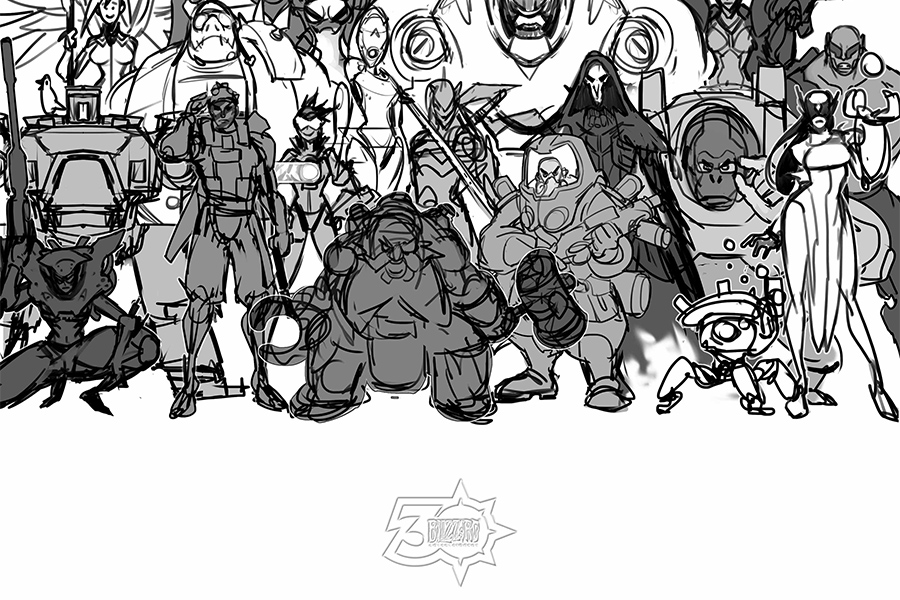 Blizzard Entertainment’s “From the Vault” monthly series continues with the focus on Overwatch, which is celebrating its 5th Anniversary this month!

Blizzard’s 30th Anniversary celebration and the Blizzard “From the Vault” series will continue throughout the year with new thematic drops every 2nd Thursday of each month. These include new products related to the lore and story of the character or franchise being focused on that month. Among the many collectibles dropping will be ongoing monthly Concept Art Prints available for only 30 days, a range of High-End Premium Collectibles, Exclusives, and more launching via the Blizzard Gear Store and other retailers.