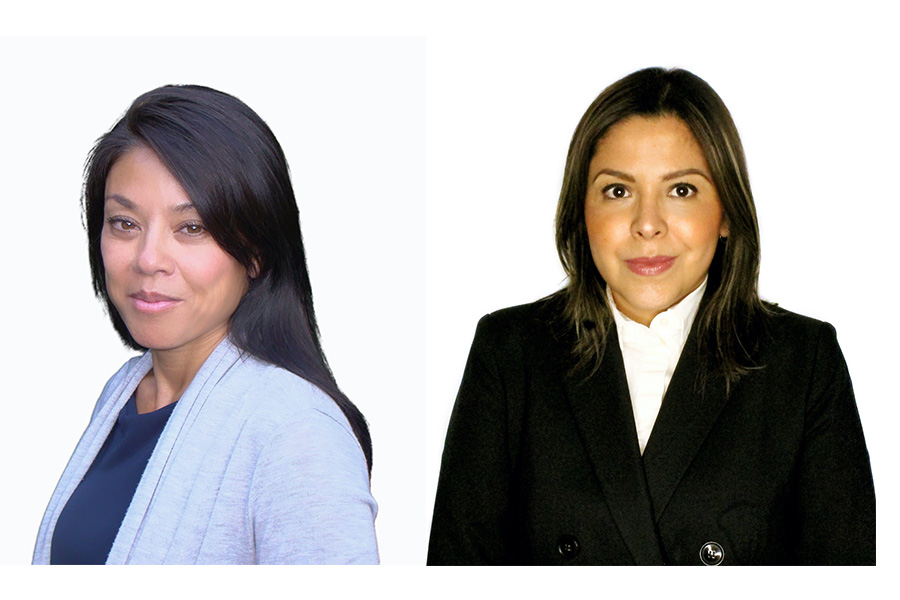 ZAG CONTINUES TO RAMP UP ITS CONSUMER PRODUCTS TEAM

Ahead of this year’s theatrical release for hit property Miraculous™ – Tales of Ladybug & Cat Noir, and the fall 2021 launch of the action-comedy series Ghostforce™, ZAG continues to ramp up its consumer products team, appointing Hyde Schram, an alumn of ViacomCBS and The Walt Disney Company, as its first Vice President of Global Promotions; and Betsabe Luna as Retail and Licensing Director, Mexico and Central America. Schram will report directly to Julian Zag, Executive Vice President, Global Operations, and Luna will report to the recently appointed VP, Consumer Products, Latin America, Angela Cortez.

Based in the U.S., Schram will helm the strategic planning, development and execution of partnerships for global and regional promotions and sponsorships for ZAG’s portfolio of brands. She will be tasked with expanding current partnerships and leveraging key initiatives to create synergistic opportunities across partner promotional campaigns. Schram will work closely alongside Kirk Bloomgarden, ZAG’s SVP of Global Licensing, and his rapidly growing team of licensing and retail executives.

Luna will be based in Mexico City, overseeing retail across Mexico and Central America territories. She will work in partnership with local agents to develop and implement a retail strategy that will increase market share visibility and shelf space for the company’s brands and establish cross-campaigns with all partners in the region.  In Mexico, the new toyline from Playmates and ZAG Labs, distributed by Bandai Mexico, launched in fall 2020.  In 2021, product sales have increased +266% compared with 2020 numbers.

“Hyde and Betsabe are joining ZAG at a significant time of growth at the company,” commented Julian ZAG. “Both of these executives bring a wealth of industry experience and skills that will be invaluable as we prepare for the upcoming release of our theatrical US$100MM+ movie, Miraculous Ladybug and Cat Noir ‘The Awakening’ premiering starting holiday 2021, season four of the series just starting to roll out around the world, and the upcoming launch of Ghostforce.”

During her eight-year tenure at ViacomCBS, serving most recently as Vice President of Worldwide Promotions, Sponsorships and Licensing, Schram secured multimillion-dollar promotional programs and built relationships with global brands such as Ferrero, Burger King, Kellogg’s, Danone, Zaini Confections, CPW, and Unilever.  She joined ViacomCBS following a career at The Walt Disney Company, where she served as Executive Director of Global Promotions and Sponsorships, securing promotional opportunities with Fortune 500 companies for  Disney, Pixar and Touchstone theatrical/DVD releases and premiere events. Schram currently serves on the Board of Directors for the Generation Genius Foundation, a non-profit dedicated to inspiring kids in STEM.

Prior to joining ZAG, Luna spent five years with MTV Networks, Viacom.  In her most recent role with the company, she served as Franchise Manager for Mexico and Latin America, Consumer Products, responsible for the planning, development, and execution of all marketing strategies related to VIACOM franchises. She also served a four-year term with the company as the Retail Manager for Mexico, responsible for establishing a strategy to increase Nickelodeon consumer products footprint at point of sale.  Prior, Luna worked for Spin Master Mexico as Brand Manager Categories: Boys and Girls.