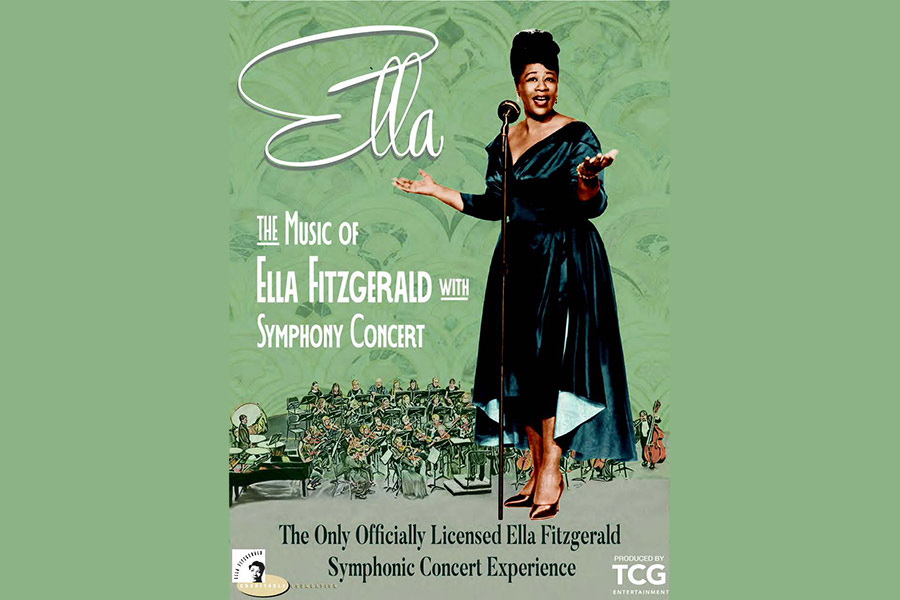 AN ALL NEW ELLA FITZGERALD MULTIMEDIA SYMPHONIC CONCERT EXPERIENCE ON 2022

Tags from the story: ELLA FITZGERALD, Ella Fitzgerald in Concert.

TCG Entertainment (TCG), a leading producer of touring live productions, and the Ella Fitzgerald Charitable Foundation via its global licensing and brand management agency, Evolution USA, announced the launch of a new partnership to bring the music of Ella Fitzgerald to audiences around the world in an entirely new way, with a live symphony orchestra.

This official licensed production will allow audiences to experience the greatest hits of Ella Fitzgerald with the lush arrangements of an orchestra as well as multimedia elements, including never before seen assets from the Foundation’s archive. Shows are scheduled to launch in 2022.

The partnership with the Foundation and Evolution is part of TCG’s overall strategy to grow its portfolio of official live events and immersive experiences for music fans around the world.

Ella Fitzgerald in Concert will include arrangements of her greatest songs performed by a live symphony orchestra. The show will also include multiple singers and a full band. A multimedia version of the show will also be produced and include video, photography, spoken word, writings, and other never before seen items provided directly by the Foundation’s archivists.

These concerts are scheduled to start touring during the 2022 season and will perform throughout the United States and in international markets around the world.