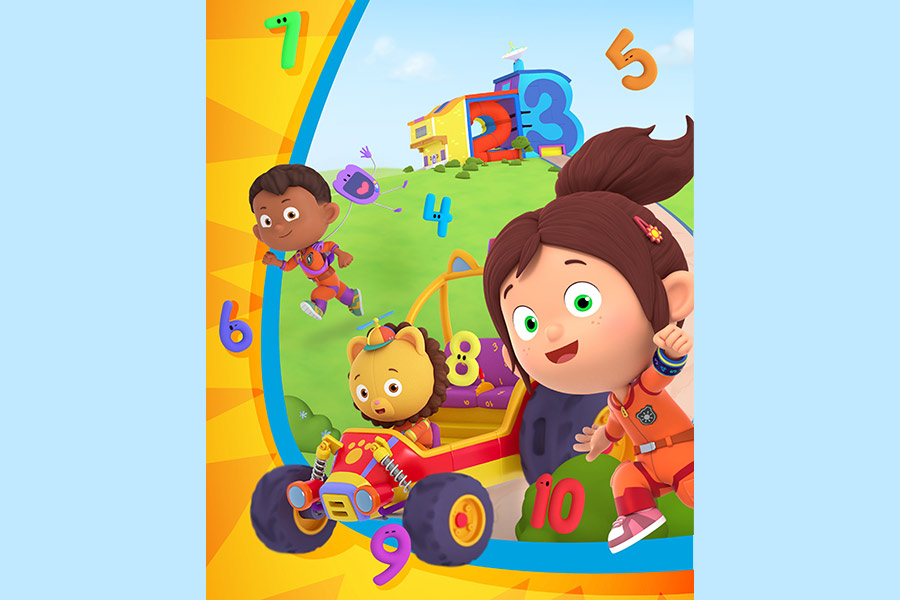 A spin-off series to Omens Studios’ hit preschool show Counting with Paula, 123 Number Squad! is an 11’ CG animated series for 4-6 year olds currently in production. Featuring a diverse cast on screen and brought to life by a diverse group of creatives off screen, the series follows Paula, Tim and Billy – three best friends with a shared love of numbers, fun and games, hanging out together in their playroom HQ. If a Numberville citizen ever has a problem they call on Paula and friends for emergency help and they become… 123 Number Squad!

Redfern has an impressive track record: he was a series producer for CBeebies on Go Jetters and many other prevalent preschool titles during his BBC tenure as well as credits as writer on The Adventures of Paddington, Oddbods and Deer Squad. Alongside joining Omens Studios on a consultancy basis, Redfern will also continue his work with his existing clients.